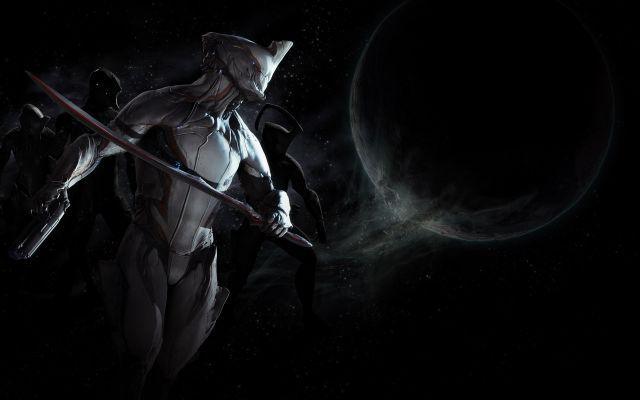 Canadian game developer Digital Extremes is apparently getting into the growing free-to-play business. This week, the company launched a website promoting a upcoming title called Warframe. Details about the game are scarce at the moment but the site says Warframe is co-op themed. It is currently taking sign-ups for beta testing. People who reserve their alias now can get a beta exclusive weapon once testing actually starts.

That's pretty much all that's been revealed so far, although the image on the web site would suggest that the game has some kind of sci-fi setting. Warframe is scheduled to launch sometime this winter.

Digital Extremes is best known for their collaborations with Epic Games. The team co-developed the original Unreal, Unreal Tournament and Unreal Tournament 03/04 with Epic. On its own it has released other games, including Dark Sector, and also helped to develop titles such as BioShock 1 and 2 and Homefront. In 2012, the company released The Darkness II for publisher 2K Games. In 2013, Digital Extremes is scheduled to release an action game based on the J. J. Abrams-directed Star Trek movies.