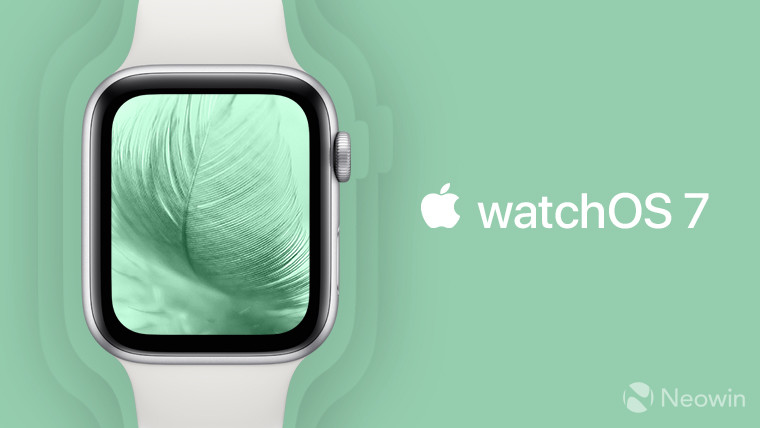 Among other things, Apple announced what's coming in watchOS 7 today, just like you'd expect from a WWDC keynote. As usual, developer betas for all of the big updates are to be available immediately after, with public betas for iOS, iPadOS, tvOS, and macOS coming soon. There's one big change though, which is that watchOS too is getting a public beta this year.

This has never happened before, and for good reason. Apple has never offered a way to roll back an Apple Watch to production software. The only way to do it was to actually take it in for servicing at an Apple Store, and at that point, your warranty coverage gets a little bit sketchy. iPhones, iPads, Macs, and tvOS all have a way to easily restore to a production version.

Apple hasn't explicitly said that it solved this problem, although it's probably safe to say that it has, since it's going to be offering these potentially unstable builds to the public. The public beta program is going to start up in July, so we'll find out more about the process then.

watchOS 7 contains a bunch of new features, such as the ability to share watch faces, and download watch faces from websites. It also includes sleep tracking, hand wash monitoring, and more.