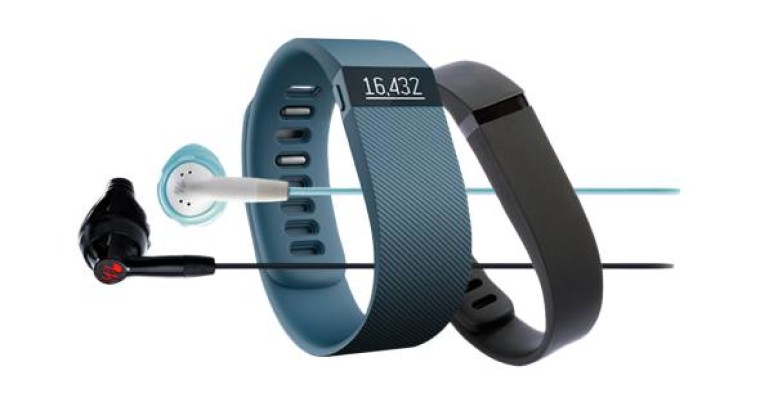 The data is in, and some interesting changes took place in the wearable market over the previous quarter. According to IDC’s latest report, Samsung is nowhere to be seen and Xiaomi saw huge gains.

The uncontested ruler in terms of wearable devices is still Fitbit, which holds IDC’s top chart position having sold an approximate 4.7 million units in Q3 and controlling 22 percent of the market. Fitbit saw a nice bump in sales, thanks to some corporations buying their devices for employees.

In second place, Apple with its one wearable, managed to ship 3.9 million units over the quarter. Considering the Watch only debuted in Q2, this is an impressive feat, no doubt bolstered by the launch of WatchOS 2 and the greater availability of the device across the world. 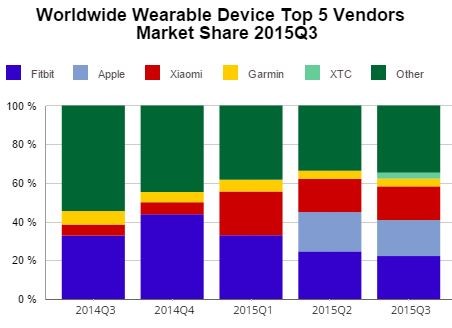 But right on Apple’s heels is Xiaomi. The Chinese company saw huge growth recently thanks to the sale of its Mi Bands in its home market. Looking at year over year growth, Xioami managed a supremely impressive 815% expansion, rounded up by the 3.7 million devices it sold this previous quarter. If the company manages to keep up this pace, it will give Apple a run for its money in the upcoming holiday season.

Finally ending the list are Gamin in the fourth position and XTC, another Chinese company, that’s focused on its home market. Interestingly enough, Samsung is nowhere to be seen in this list, having dropped even below XTC.

With the holiday shopping season already in full swing, it will be very interesting to see how this chart ends up looking next year.