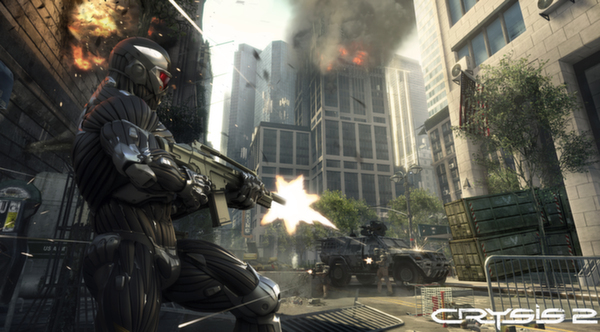 The weekend is here but, to be honest, it's a little tougher to find any good downloadable PC games sales this week. However, the lower prices for some games are still out there if you know where to look.

GoG.com has cut the price on a number of point-and-click adventure games from indie developer this weekend for 50 percent off their normal price. GameStop has a number of games and DLC packs on sale this weekend, including pretty much every game in the Might and Magic series.

Gamersgate has some deep price cuts on developer NeoCore's games, including the King Arthur franchise. Finally, GameFly has a few games on sale, including the first person shooter Bulletstorm with a big price cut down to just $5.