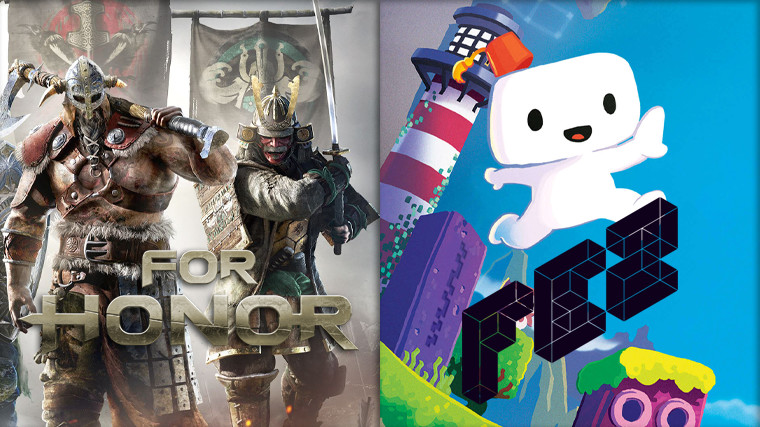 Let's kick things off with the giveaways happening this week, with two games coming your way to claim for free from two launchers.

Ubisoft is back again with For Honor, offering the medieval fighting title as a freebie to those who already do not own it from the three previous giveaways that have happened across three stores. You can now attach the game to your Uplay account and this time it is the Standard Edition. The giveaway lasts until August 28.

Epic Games Store isn't slacking this week either, with its own Fez giveaway popping up to replace the previous duo. This 2D platformer with a literal 3D twist is yours if you claim it through an Epic Games account, and the giveaway is slated to last until August 29.

The store is promising a couple of heavy hitters for next week's promotion, with Celeste and Inside coming through as the free games. 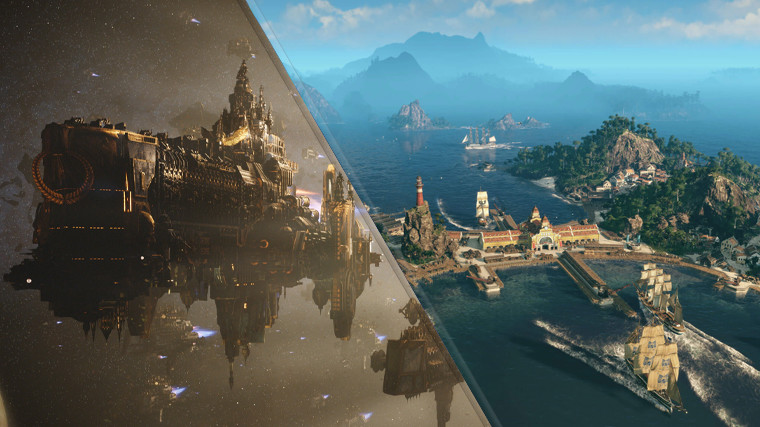 Celebrating gamescom 2019, Ubisoft put up a new trial of its popular city-building strategy game Anno 1800 earlier this week, and there's still some time left on its counter if you'd like to try the sandbox and multiplayer modes for free.

Meanwhile, the Warhammer 40k universe-set strategy game Battlefleet Gothic: Armada 2 is also free-to-play this weekend alongside the hunter vs survivors multiplayer action game Deathgarden: BLOODHARVEST from the Dead by Daylight studio. Lastly, the NIS-developed Japanese dungeon crawler Labyrinth of Refrain: Coven of Dusk is having a free weekend as well.

In addition to sales celebrating gamescom, there are several lingering summer sales still offering their wares this weekend. Don't forget that Fanatical store's extra 10% off "FANATICAL10" code is active still.

Also, Xbox Game Pass' PC variant is currently discounted, offering one month for $1 and three months for $4.99 to those who aren't already enrolled. It provides access to these games as long as you are subscribed. Finally, check out our hand-picked list of big deals for this weekend down below:

GOG recently passed the milestone of fulfilling two million Community Wishlist requests on its store. Celebrating this, the DRM-free shop has put up over 250 games on sale, see some highlights below: