Earlier this year, we told the world what the Zune HD was, how it was going to be built, and shocked the world with news of an international launch. Now that we're getting closer to the September launch, here's what to expect next month when the Zune HD launches. 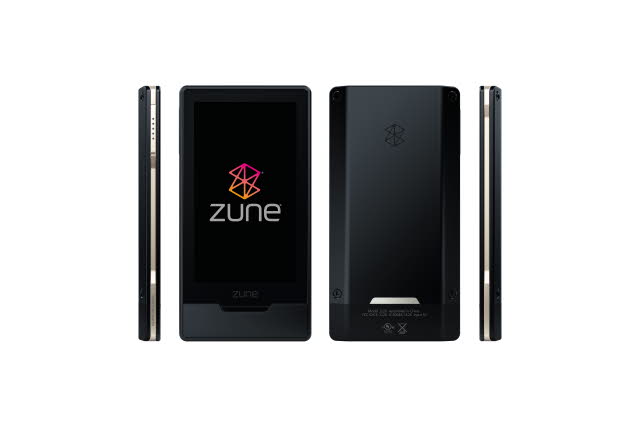 What's under the hood of this thing?

On top of everything listed above, the Zune HD will feature a new UI. We haven't seen much of the new UI, besides the demonstration that Microsoft CEO gave Engadget back in May. However at the recent GDGT launch party in San Francisco, Microsoft showed off the UI and media playback. Check it out:

Microsoft has still yet to announce pricing for the Zune HD, but company insiders say that the $249 - $280 range is right on target. More details to be announced soon.

Update: Pricing for the Zune HD has been leaked, more information is available here.