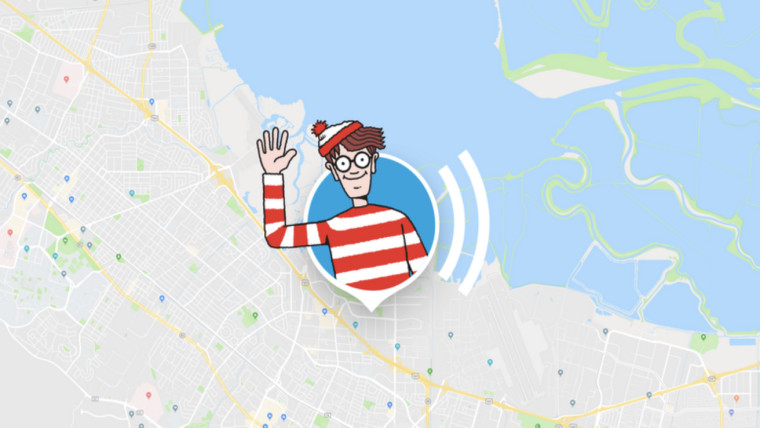 It's almost time for April Fools' Day and as you might expect, companies are back at it again, trying to come up with clever and funny ways to take advantage of the occasion. Google is doing so this year by injecting Waldo into its Maps products for iOS, Android, and even on PC. 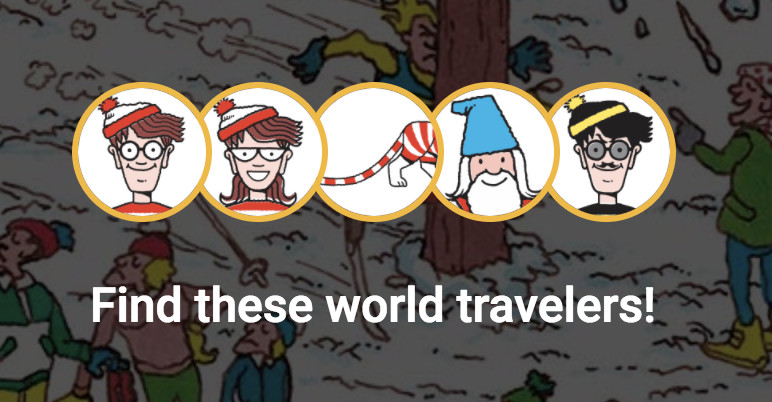 Waldo will be available on Google Maps this week, where he will pop up, at which point you can click or tap him to activate the global search. He will take you to places around the world where you must find him and his friends - Wenda, Woof, Wizard Whitebeard, and Odlaw.

Now, if you are scratching your head wondering who Waldo is, you might know him better as Wally. Where's Wally? is a puzzle book series for children created by Martin Handford that made its debut in the late 1980s. In the United States, the books were titled as Where's Waldo?

By participating in the search for Waldo and his friends, you will be rewarded with badges. If you want to play, be sure to update your Google Maps on mobile or just head to Maps using your favorite browser on a computer. Waldo should pop up and then you will be on your way.