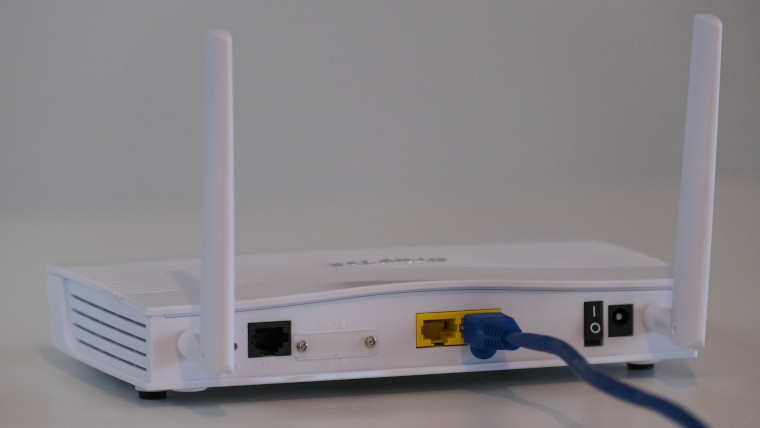 The consumer group Which? has stated that millions of people in the UK are missing out on a £250 per year saving when it comes to broadband because providers are not sufficiently promoting their social tariffs – plans designed for people with lower incomes on welfare.

Which? decided to see how well these plans were being promoted to potential customers. It checked popular social media platforms like Facebook, Twitter, and Instagram and found that only one of seven providers which offer a social tariff was advertising theirs. During May, only KCOM had mentioned its social tariffs while BT, G.Network, Hyperoptic, NOW Broadband, Sky, and Virgin Media failed to do so. It pointed out that TalkTalk nor Vodafone offer these tariffs.

Which? also found that none of the providers asked users if they were in receipt of benefits when they were signing up for broadband. By mentioning to customers that they could save if they’re on benefits, Which? believes that more customers would join up on a social tariff.

While providers could do more, they are not doing nothing. They told Which? that they were working with local authorities and housing associations to raise awareness, they’re advertised on their websites, they show up in Google searches, they’re training staff about these tariffs, and they’re working on ways to directly target eligible customers.

The social tariffs on offer range in price from £15-20 and deliver speeds between 15 Mbps and 67 Mbps. While these deals are certainly decent, customers looking to save money should also check comparison websites. When you factor in things like reward cards that some companies offer, then you could save more money than on the social tariffs and these offers are open to everybody regardless of whether you receive welfare or not.