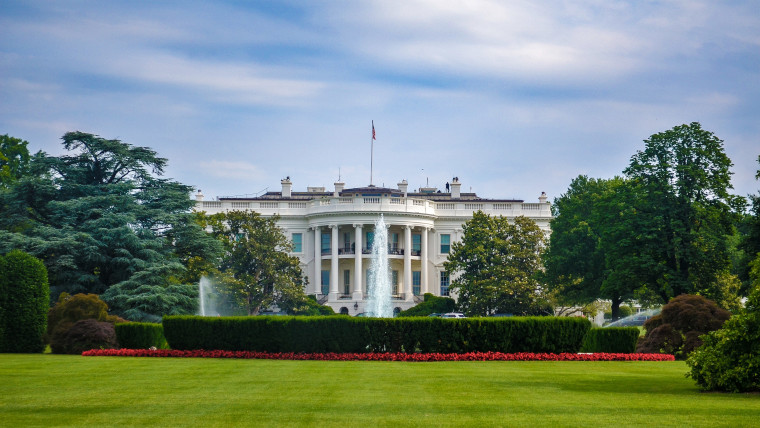 It was reported yesterday that the U.S. could take controlling stakes in Nokia and Ericsson to make them more competitive against Huawei after Attorney General William Barr floated the idea at a conference discussing Chinese economic espionage. In a quick rebuttal of the idea, U.S. Vice President Mike Pence has dismissed the suggestion that the White House will seek to take control of the two European firms.

When asked about Barr’s plan, Pence told reporters that the White House believes Ajit Pai’s plan is the way forward. Under the plan, the Federal Communications Commission (FCC) will free up more 5G spectrum to increase the amount of 5G which would allow firms to use other hardware such as Nokia’s and Ericsson’s. He went on to say that the U.S. can expand 5G to rural communities “by using the power of the free market and American companies.”

While the White House is coming out against Barr’s suggestion right now, things could still change in the future. Additionally, if the administration is not ready to disclose any plans it has, Pence could have just been side-stepping the question.

Together, Nokia and Ericsson have a combined market capitalization of over $50 billion. Barr offered up two solutions about how it could get a controlling stake in these firms; either the government could buy the needed shares outright or a consortium of private American and allied companies could be formed to buy a controlling share in the European firms. Only time will tell if Barr’s suggestion will come to anything.