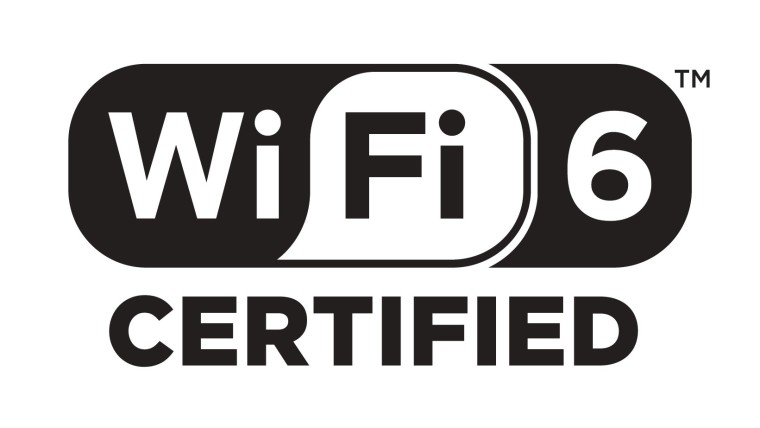 It's been some time coming, but the Wi-Fi Alliance has officially launched the certification program for Wi-Fi 6 devices. Wi-Fi 6 is based on the 802.11ax standard, and it's actually been in a number of devices in the past few months and years, but official certification has only been announced today.

“Wi-Fi CERTIFIED 6 is ushering in a new era of Wi-Fi, building on Wi-Fi’s core characteristics to provide better performance in every environment for users, greater network capacity for service providers to improve coverage for their customers, and new opportunities for advanced applications (...). Wi-Fi CERTIFIED 6 will deliver improvements in connectivity, including in high density locations and IoT environments.”

In addition to increased speeds and overall performance, Wi-Fi 6 promises more security. Wi-FI CERTIFIED 6 certification also requires certification for WPA3, the latest generation of the Wi-Fi security protocol. It was first launched last year, and support for it has already been added to Windows 10, for example.

Wi-Fi 6 makes use of a number of technologies that enable greater capabilities and more efficiency. These include Orthogonal frequency division multiple access (OFDMA), MU-MIMO, 160 MHz channels, and more:

Despite many devices technically supporting 802.11ax, the first Wi-Fi CERTIFIED 6 smartphone is the Samsung Galaxy Note10, though more are likely to follow in the coming months. Hopefully, Wi-Fi 6 support will become widespread quickly so that its benefits can get to more users.