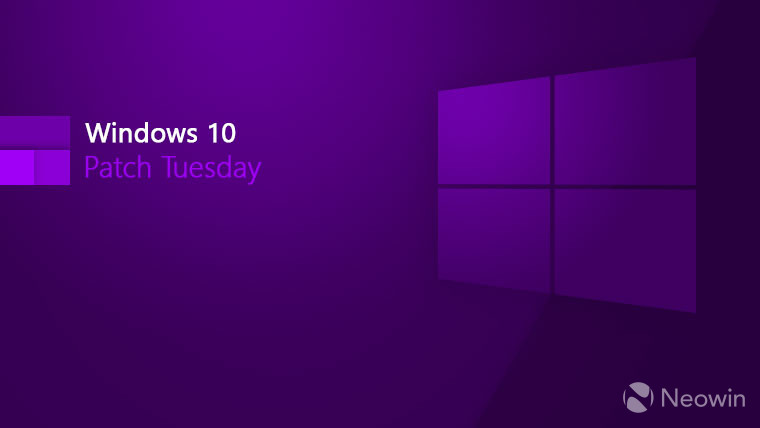 Microsoft is having a bad run of updates with its latest Patch Tuesday, with multiple issues percolating ever since its 18362.356 build for version 1903 dropped on September 10. From broken start menu and desktop search, to network adapter failures, to gamers reporting inconsistent audio across multiple games.

Now, the Redmond giant has acknowledged the audio issue based on consumer feedback and has said that it was caused by the implementation of a 'compatibility change' on the request of a few audio partners. To remedy the issue, the firm is reverting the change and has suggested a workaround that will fix the issue for the users in the meantime.

The company wrote on its support page for its KB4515384 build under the heading of 'Known issues in this update':

Microsoft has received reports that audio in certain games is quieter or different than expected after installing this update. At the request of some of our audio partners, we implemented a compatibility change that enabled certain games to query support and render multi-channel audio. Due to customer feedback, we are reverting this change as some games and some devices are not rendering multi-channel audio as expected. This may result in games sounding different than customers are used to and may have missing channels.

The proposed workaround fixes the audio glitch by disabling multi-channel audio. Users have two options whereby they can temporarily fix this issue before Microsoft releases a new patch. Either they can disable multi-channel audio by navigating to the in-game settings of the affected game, if this option is available, or they can search for 3rd party audio device control settings nested within Windows Control Panel and subsequently disable Virtual Surround Sound and Multi-Channel Audio.

As stated in the recent posts pertaining to the latest update, Microsoft has announced that it is currently working on a solution that will fix the host of issues in an update that is expected to be rolled out at the end of this month.