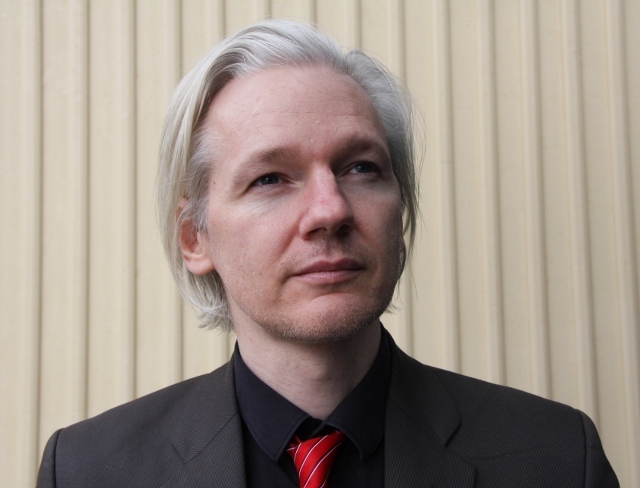 It has been more than half a year since Visa and MasterCard faced DDoS attacks from Anonymous and WikiLeaks supporters for holding back financial donations to the whistleblower organization. In an announcement made earlier today, WikiLeaks and its credit card processing partner, DataCell, plan to take legal action against Visa and MasterCard via a complaint to be lodged with the EU Commission.

The press release accuses the two credit card companies of "engaging in an unlawful, U.S. influenced, financial blockade" that began in December and continues to this day. Wikileaks and DataCell are represented by two law firms, a Danish firm by the name of Bender von Haller Dragested and Reykjavik Law Firm in Iceland.

Both firms gave prior notice to the parties involved on June 9: Visa, Mastercard, and Danish-based Teller, which manages credit card transactions on behalf of the former two companies. Teller was willing to reinstate services, as the press release notes, but was ordered by Visa and MasterCard not to do so.

Wikileaks and DataCell allege these actions constitute a violation of Articles 101(1) and 102 of the European Union Competition Rules, and also violate Danish merchant laws. Visa and MasterCard have so far refused to comment on these proceedings.