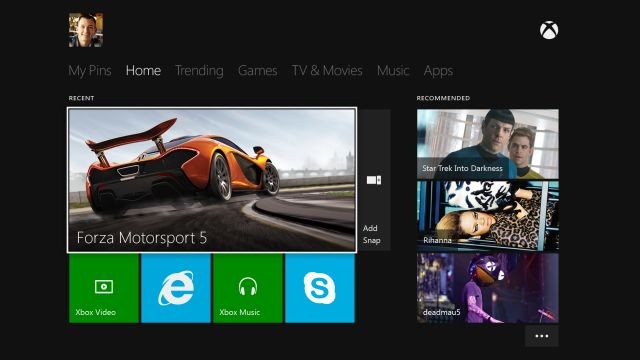 Microsoft has already revealed many of the features and plans it has for the upcoming Xbox One console this week, but the company is trying to keep some elements of its hardware and software a secret, with many of the finer details remaining under wraps. Now it looks like two big features may have been outed early.

Polygon reports, via unnamed sources, that one of these new features will allow the Xbox One to talk back to its owners and other players, thanks to the new Kinect hardware. The article gives one example of how the Kinect "sees" a new person entering the room and asks that person to identify themselves. If that person does in fact state their name back to Kinect, it then adds their information to that console's.

The article adds that two way Kinect voice commands might not be ready for the launch date of the Xbox One later in 2013 but could be added via a software update a few months after the console's release.

The other new feature that has not been talked about publicly is allowing people to jump in and play an Xbox One game remotely. The idea is that a person who might be having some problems with completing a level could message a friend via Skype for assistance. Instead of just offering advice, the friend could actually take over from the player and finish the game level thanks to a remote link. The article says it is not yet clear if the friend also has to own the same game in order to provide remote assistance.