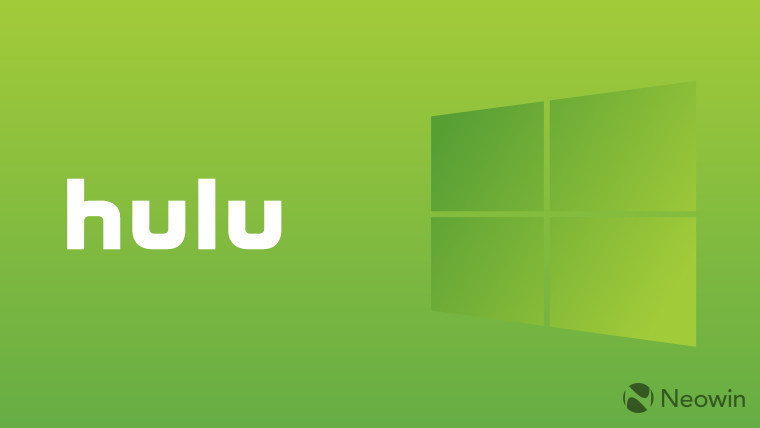 Microsoft has shared details of an exclusive offer for Windows 10 users, allowing them to enjoy a much longer free trial of Hulu than is usually offered.

The TV and movie streaming service generally gives new customers a free two-week trial, allowing them to use it for a brief period before deciding whether or not to sign up for a full subscription.

But from now until July 18, Windows 10 and Xbox users are being offered a free two-month trial instead. The offer is available only to new customers, after which plans start at $7.99 a month.

To qualify, simply download the Hulu app from the Windows Store to your Windows 10 device, or onto your Xbox One or Xbox 360, and sign up for a new account.

Hulu recently confirmed plans to launch a live TV service, which is rumored to be priced at $40 a month.