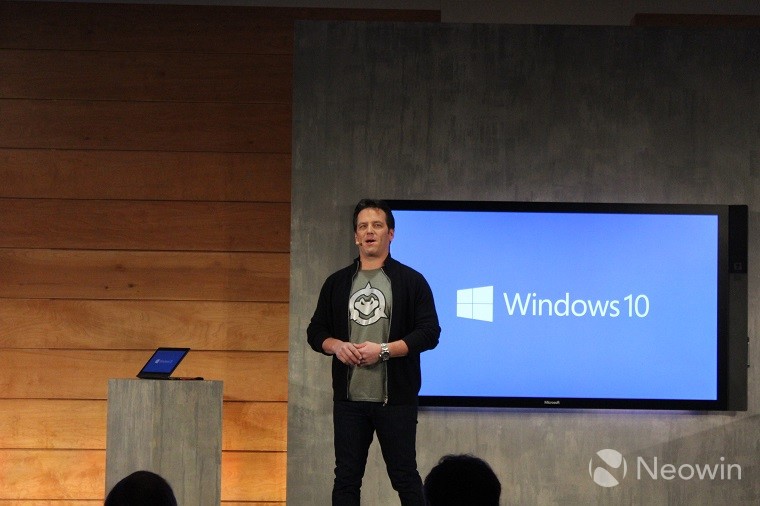 Businesses switching to Windows 10 for Enterprise won't be getting the operating system as a free upgrade within the first year of release and it will be updated differently as well.

Back in October, it was reported that Microsoft was working on a lock-down update system for Windows 10 business users and it seems that it will be implemented in the Enterprise version of the operating system.

According to Microsoft's latest blog post, the company's free Windows 10 upgrade offer won't cover the Enterprise version of the OS which is provided to software assurance customers. It has also been revealed that updates would be delivered to Enterprise customers differently as well.

Enterprise customers will have a thoroughly tested version of Windows 10 as compatibility with existing hardware and older software is a critical requirement of businesses. Microsoft will maintain two branches for such customers, one being the Long Term Servicing Branch and the other would be the Current Branch for Business.

The Long Term Servicing branch will continue to get latest and greatest security updates and enterprise grade support, but the feature updates that will be pushed to normal customers will not be provided during the support lifecycle of the OS. This branch is aimed at businesses who cannot compromise on stability and can do without the cutting edge features.

Businesses opting for the Current Branch on the other hand will be able to get the feature updates from the consumer versions but at a later date, once the features have been tested by Windows Insiders and guaranteed to not break compatibility.

System administrators will be able to choose the updates that they would like to deploy in their operating environments, giving further control over the overall stability and compatibility of the Windows 10 installations.

One thing is certain from these changes, Microsoft is listening to each type of customers and Windows Insiders will continue to play a major role even after the final release of Windows 10.