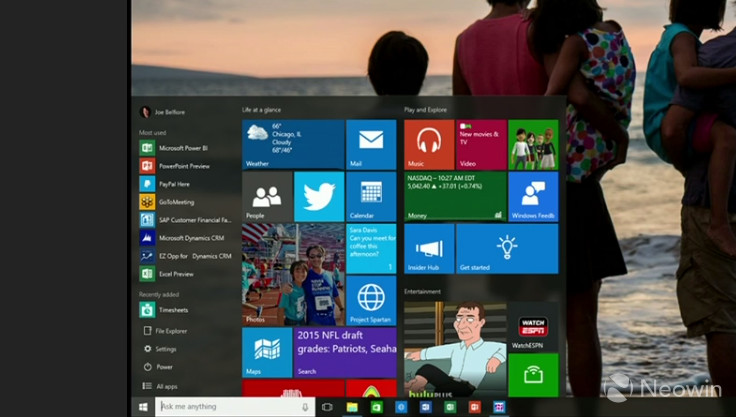 Although we have been teased glimpses of future builds of Windows 10 and have peeped leaked builds, Microsoft's official build for 'Windows Insiders' is currently at build 10130. Today, due to special circumstances, Microsoft has released the ISOs for Windows 10 build 10130.

In the past, Microsoft has traditionally held off releasing ISOs for its 'Insiders' until the current build has been released for both fast and slow ring users. While fast ring users have been previewing build 10130, slow ring users have yet to experience the latest build due to some bugs that have yet to be ironed out. Interestingly, due to some fast ring users having issues upgrading to the latest build, Microsoft has made a special exception by releasing the ISOs for Windows 10 build 10130.

Thanks for the tip abecedarian paradoxious and Jose_49