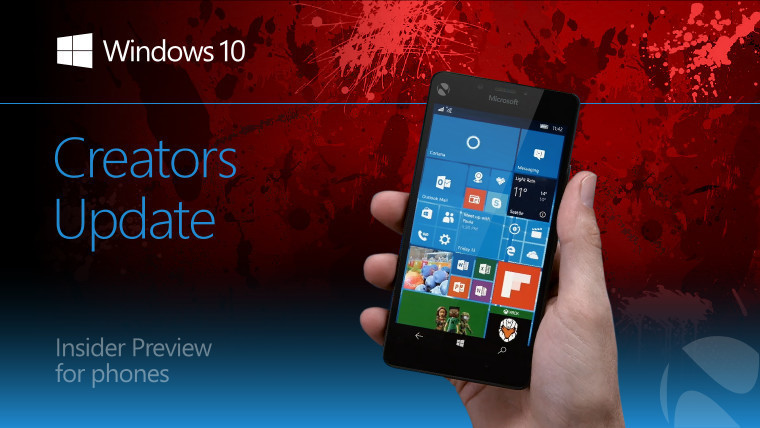 Unfortunately for those that want to see new features on their Windows phone, there's only one new front-facing feature, and it's a pretty minor one:

New Share icon: We’re introducing a new share icon. For apps that used the “share” font glyph in Segoe MDL2 assets should get the change automatically. You can read more about the change here.

Just in case you're worried, we do know that new features are coming to Windows 10 Mobile eventually. Night Light is a feature that cuts down on the blue light emitted from your screen, and it should help you to sleep. This has already been introduced for PCs, but it's coming to phones at some point. There are also some major Continuum improvements coming, but we don't know if they're still coming in the Creators Update, or if we'll have to wait until Redstone 3.