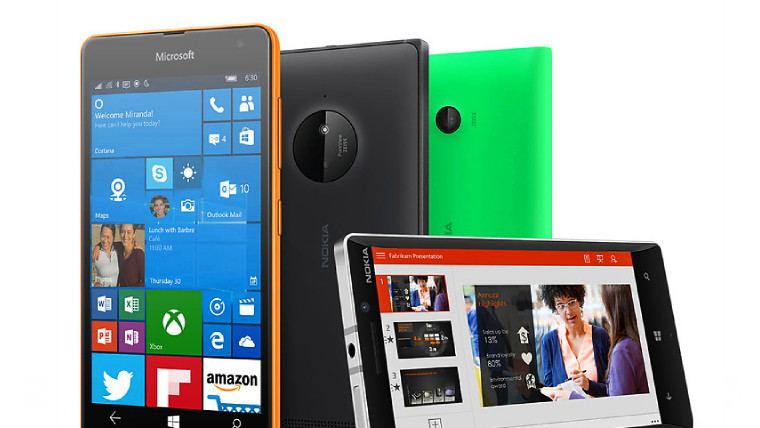 The rumor mill has been abuzz this weekend with various sources stating Windows 10 Mobile will be shortly available for Windows Phone 8.1 devices. First we had the @LumiaHelp account on Twitter who said that Windows 10 Mobile will become available "soon". Secondly, we got news from NokiaPowerUser (NPU) whose sources claim that Microsoft is preparing to make some Mobile related announcements on January 12.

We know Microsoft is gearing up to officially release Windows 10 Mobile for older devices but as with all unverified rumors this info should be taken with a pinch of salt.. NPU also claims that the Lumia 850 will be unveiled at a rumored January 12 'event'.

When the new updates are made available for users, Microsoft may be able to push the update to devices without the carriers' involvement. We know that users on Windows 10 Mobile can get updates to new versions directly from Microsoft without being approved by carriers, but it's unclear whether this update from Windows Phone 8.1 to Windows 10 Mobile will require carrier approval.