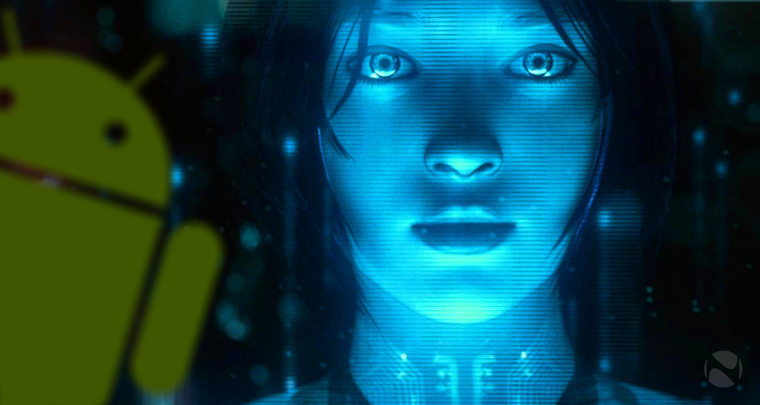 Since debuting on Windows Phone 8.1, Cortana has steadily spread to other operating systems and services, including Windows 10, iOS, Android and Xbox Live. Microsoft’s personal assistant has now made its way into the Android variant Cyanogen OS with its 12.1 release, available now for some OnePlus devices.

Back in September, Cyanogen was reported to be working with Microsoft on Cortana integration. At the time, Cyanogen CEO Kirt McMaster highlighted the desire to replace Google Now. In particular, he noted the potential of Cortana's speech recognition hooks into Android, saying, “When Apple launched Apple Music at WWDC, they showed the Siri integration with Apple Music. Siri doesn’t power Spotify like that so we can do these kind of things with for example, integration of Microsoft’s Cortana into the OS enabling natural language to power Spotify and other services.”

In addition to avoiding technical challenges like microphone access conflicts experienced by the Cortana app on many Android devices, direct integration into the operating system should provide reliable voice access to functions not provided by the stand-alone app, such as networking, sensors and quiet time.

Working as a hedge against Microsoft’s weakness in mobile, Cortana’s release across platforms is part of Redmond's strategy to make its services more widely available. Starting with the release of Office apps for iPhone two and a half years ago, Microsoft has been aggressively releasing and iterating its productivity suite for iPad and Android.

This isn’t the first time Microsoft has spread its wares on Cyanogen. Last April, Cyanogen announced a partnership with Microsoft to pre-install the Office suite, Bing, Skype, OneDrive and OneNote.

With Microsoft reported to be a contributor to a $70 million investment round earlier last year, Cyanogen has outlined ambitious plans. CEO McMaster told the Wall Street Journal last year, “We’re going to take Android away from Google.”

OnePlus One handsets have started seeing update notifications to install build 12.1-YOG7DAS2K1. It's unknown when additional devices will receive the update notice for versions that contain Cortana integration.