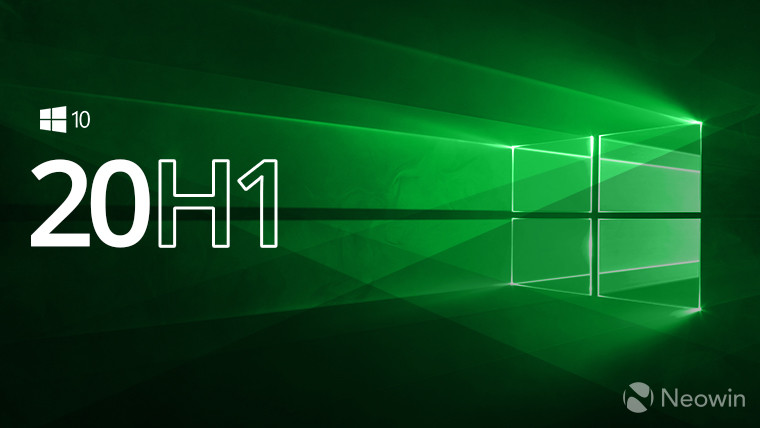 Microsoft really changed up the way it tests and delivers Windows 10 feature updates this year. Back in February, the Skip Ahead ring of the Windows Insider Program got its first 20H1 build. It was unprecedented, because 19H1 was still in testing. For the first time, Insiders were skipping two versions ahead. As it turned out, Microsoft was looking to align its Windows 10 development with Azure, so we got a minor update for the second half of 2019, with a big one coming in 2020.

While we expected 20H1 to ship next spring, it turns out that that might not be the case. According to a report from Zac Bowden of Windows Central, 20H1 might RTM - meaning that it will be signed off for public release - as early as December. Moreover, Microsoft will reportedly shift the Windows 10 development schedule entirely, so future H1 updates will be ready in December, and H2 updates will RTM in June.

So naturally, 20H2 should RTM in June, and that means that Windows 10X will be ready. Windows 10X is the OS that's going to be in foldable and dual-screen devices that are coming in the fall; those include the Surface Neo and Lenovo's foldable ThinkPad X1 PC.

As far as when these versions will actually ship to the public, that's still an unknown. As it stands with the current development cycle, Microsoft holds a feature update for about two months from when it RTMs until it's generally available. One reason that that remains unclear is because Microsoft promised back in 2017 that Windows 10 and Office 365 ProPlus are going to be on the same release schedules, so if the Windows 10 schedule changes, so must Office 365.