Microsoft has managed to grab plenty of headlines at the E3 gaming expo so far, with announcements including the ability to play Xbox 360 games on your Xbox One, a new 'hardcore' Elite controller, and a redesigned UI including Cortana for its newest console.

Earlier this year, the company revealed plans to introduce the ability to stream games from the Xbox One to a Windows 10 PC, and at E3, it announced that it is making this feature available immediately. 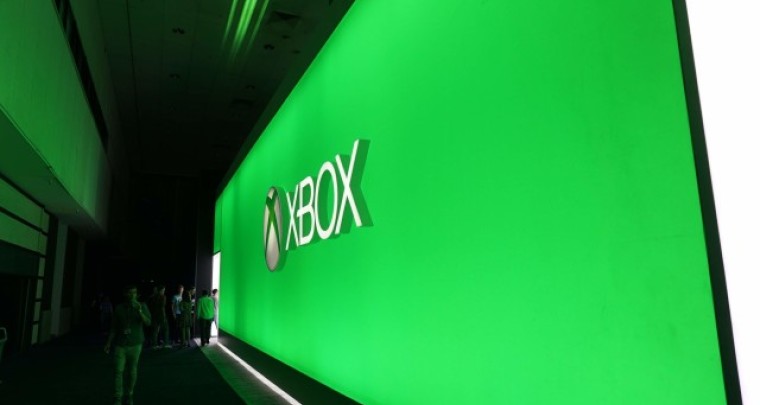 Only those on the Xbox One Preview program can take advantage of this feature for now, but Microsoft has posted a public FAQ page with details about what you can (and cannot) do with it.

One key point worth highlighting is that not all games will be streamable. Microsoft says:

Most Xbox One games will be able to stream. Some exceptions are Kinect titles and games requiring other special hardware not supported on the PC.

The company also points out that game publishers "will have the right to opt out" of allowing players to stream games to their PCs, but also notes that so far, "there are no games/publishers who have explicitly opted out".

It also mentions that multiplayer gaming and voice chat are both supported while playing streamed games on the PC, but you'll have to play them with your controller, as the mouse and keyboard will not be supported.

Twitch and GameDVR will also be disabled during game streaming "due to technical constraints". Similar limitations mean that you won't be able, for example, to watch TV on the console while someone else is streaming a game to their PC.

The title of this article was edited after publishing to better clarify that availability of this new feature is currently limited to those on the Xbox One Preview program.