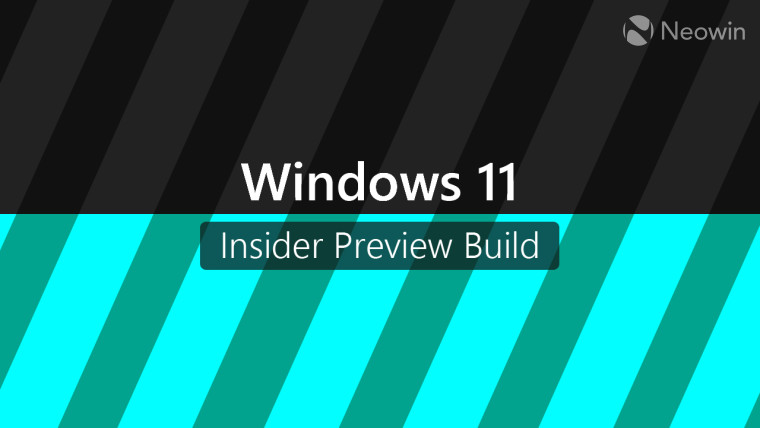 Microsoft today released Windows 11 Dev channel build 22494 that adds a new Mute button in the taskbar during Teams calls. You will be able to see your call audio status, what app is accessing your microphone, and quickly mute and unmute your call at any time. When joining a Teams call, the following icon will appear in the taskbar, so no app or Window can cover it for easy access.

As has become the norm for new features, not everyone will see it right away, Microsoft states the following regarding availibility of the Mute icon in the taskbar

Here is the complete list of improvements in this build:

The build also brings a long list of fixes, which is always welcome. As is the case with every build, the company is promising to bring many of these fixes to the publicly available version of Windows 11, but there is no timeline on when that will happen or which fixes will be included specifically. Here are all the fixes:

NOTE: Some fixes noted here in Insider Preview builds from the active development branch may make their way into the servicing updates for the released version of Windows 11 that became generally available on October 5th.

Here are all the known issues:

The firm has also made available the SDK preview for this build and NuGet packages for those interested. As usual, build 22494 should be available for Dev channel users via Windows Update.