AMD's latest driver launch is aimed at bringing support for the two major game releases of this week: Forza Horizon 5 and Call of Duty: Vanguard. The Radeon Software Adrenalin 21.11.1 suite is a recommended install for anyone on the red team looking to play either of the two titles, and there are hefty improvements on the racing game's side.

Playground Games' Forza Horizon 5 is launching on November 5 for Premium Edition owners, followed by everyone else on November 9. With this driver, AMD says Radeon graphics card owners can see performance improvements of up to 23%. The tests had been run using an RX 6800 XT with the game set on extreme settings at 4K.

Meanwhile Call of Duty: Vanguard is opening its doors on November 5 as well. Unfortunately, AMD hasn't detailed exact improvements the driver is providing to this game. Vanguard is shipping with AMD's FidelityFX Super Resolution, alongside DLSS.

Here are the fixed issues in this release:

Known issues to look out for: 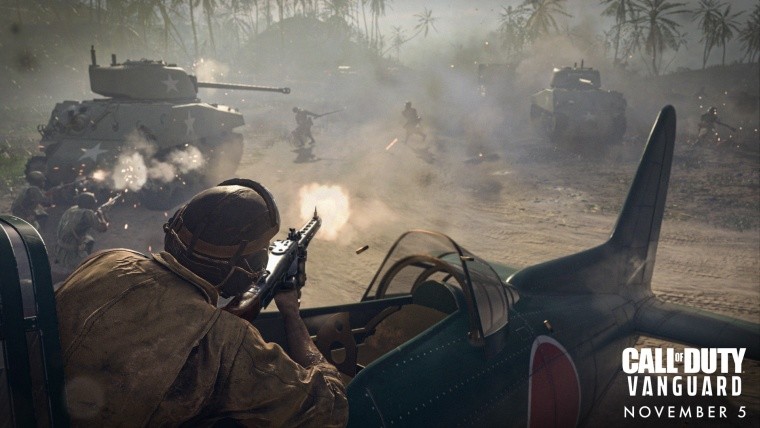 The Radeon Software Adrenalin 21.11.1 driver is now available for download on the Radeon Settings app on Windows 10 and Windows 11 in its Optional section. Download links for the driver are also listed on the official release notes page here.