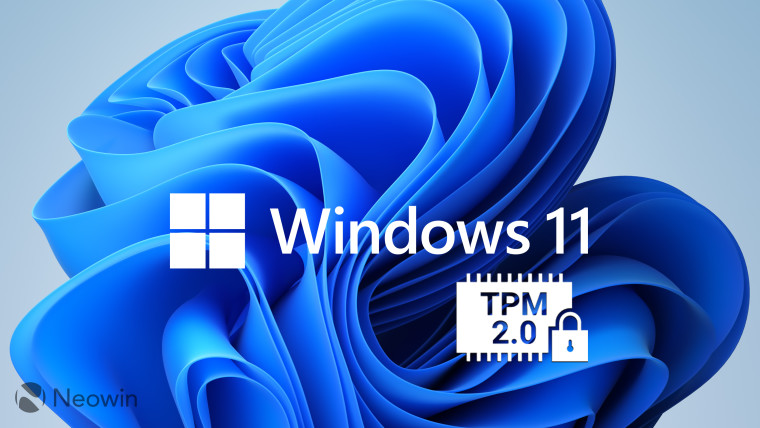 Likely in preparation for that, Oracle seems to be working on a new driver implementation for VirtualBox with the help of which the new driver should be able to perform a passthrough and use the host PC's TPM module for overcoming this new Windows 11 criteria. The VirtualBox Changeset number 90946, added on the 27th of last month, lists this new change.

Security: Start implementing a driver for passing through a host TPM, bugref:10075

It is possible that Oracle was internally aware of the upcoming Windows 11 TPM necessity for VMs, which was officially unveiled by Microsoft about a couple of weeks later with the Beta Channel build version 22000.194.

Other VM options, like VMWare, also offer the option for virtual TPM (vTPM) enablement on its Workstation Pro platform.

Microsoft says that a secure PC is at the forefront of its Windows 11 vision which is why it has been stressing so much on its necessity, and even VMs aren't getting a pass.