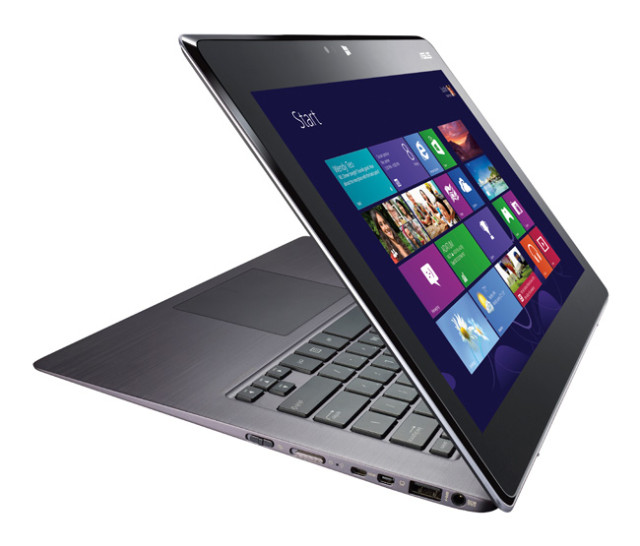 One of the most unusual Windows 8-based notebooks made for the launch of Microsoft's lastest OS was the Asus Taichi, an 11.6-inch PC with two screens, with one of them being a touch screen. The Taichi was originally supposed to launch in late October, but after a few weeks of delays the notebook finally started shipping.

Today, Asus announced that a larger version of the Taichi has started shipping, although at the moment there's no word on when it will actually go on sale. The Taichi 31 has dual 13.3-inch screens and they work in the same ways as the earlier 11.6-inch version. One of the screens works as a tablet when the lid is closed, and when the device is open the two screens can work together or separately.

The notebook can be equipped with either an Intel Core i7 or i5 processor, along with an SSD drive and a rear 5-megapixel camera. It's also supposed to have up to seven hours of battery life when surfing the web on WiFi. Asus has yet to announce the pricing for the 13.3-inch Taichi 31, but it should be more expensive than the smaller Taichi 21, which can be found at some online retailers starting at $899.