New screenshots have emerged from Win8China that show changes to the installation process of Windows 8 that have been made in the Windows 8 beta builds. It is unclear what exact build these screenshots have come from, but we’re glad to see more progress by Microsoft on Windows 8. 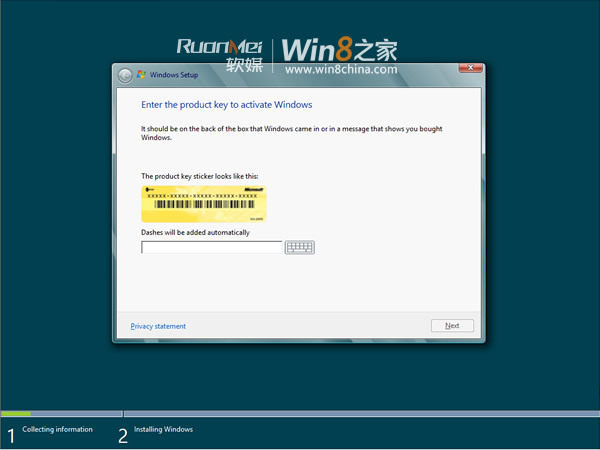 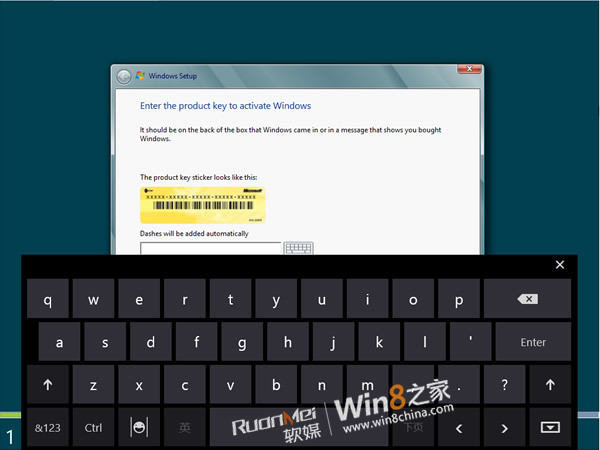 During the installation you can now easily bring up a virtual on-screen Metro-styled keyboard where necessary, presumably to help those who are installing Windows 8 on touchscreen tablets. Microsoft also appear to have streamlined the installation choices: you now have the option of either Keep Windows settings… or Keep Nothing; this is much clearer than what was present during the Windows 7 installation. 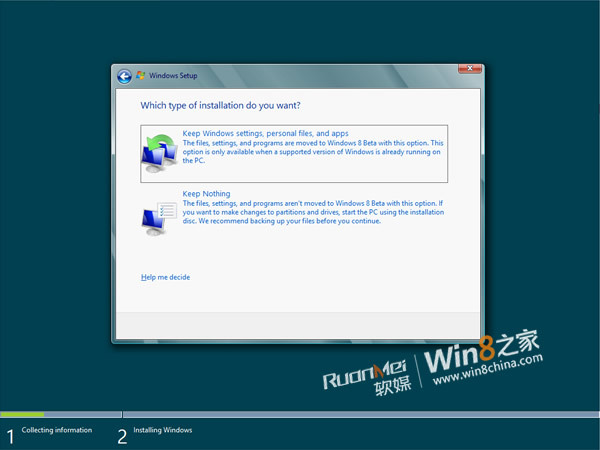 In a separate post Win8China have shown off even more installation screenshots, including a new option to pick a color along with a PC name and options to show the password you have chosen for your PC. 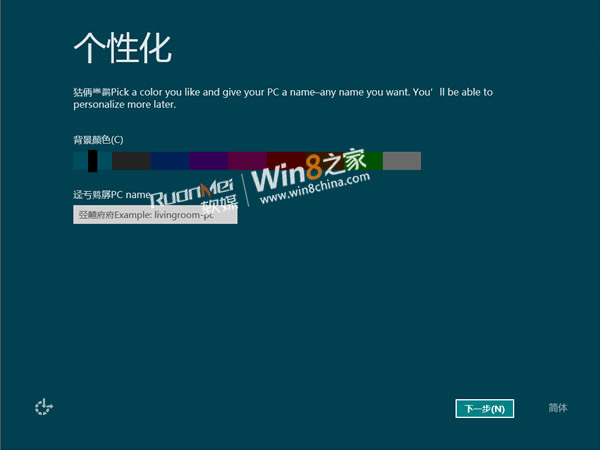 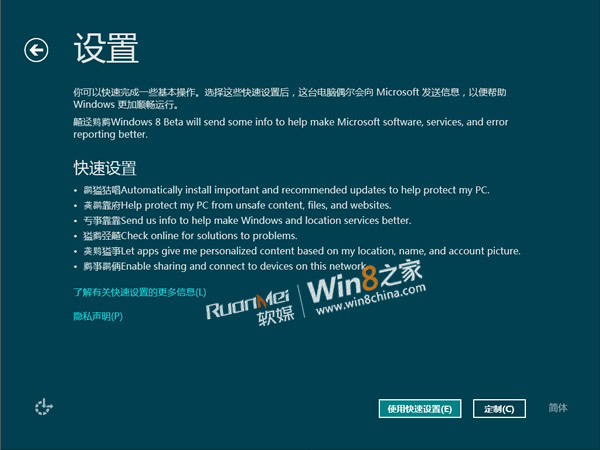 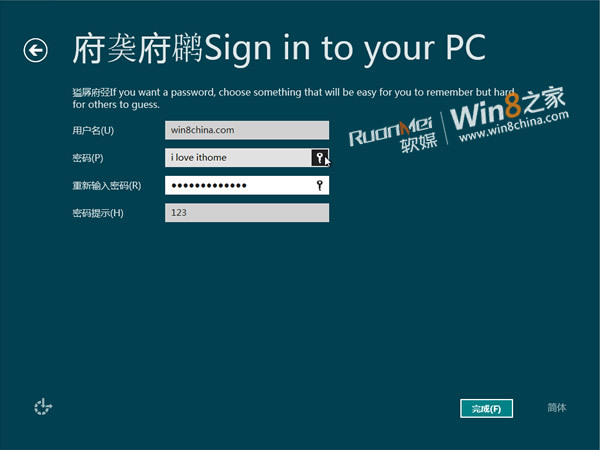 While these changes are minor, again it’s good to see progress on the part of Microsoft and it just makes us more excited for the launch of the Windows 8 beta sometime in late February.