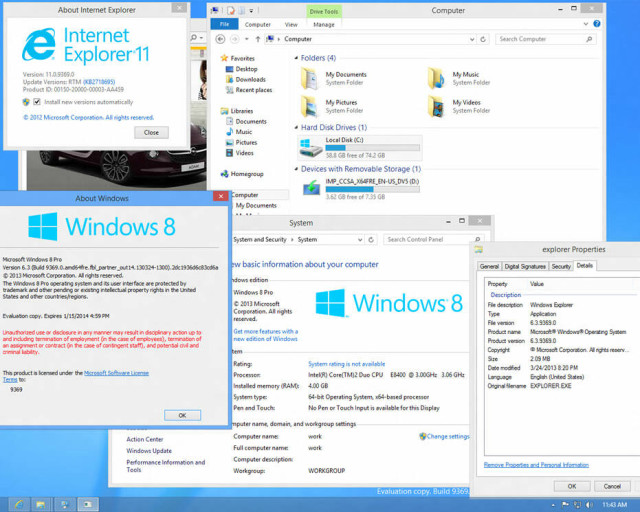 A few days ago we learned that Windows Blue will be known as Windows 8.1 after a screenshot of build 9375 appeared that showed the OS as being "Windows 8.1 Pro". Today screenshots of a different build have appeared, build 9369, however in this earlier build there is no mention of Windows 8.1, which seems to indicate that the naming choice for Windows Blue has been reasonably recent in the development of the OS.

The screenshots, courtesy of WinForum.eu, don't really highlight any new features that may be found in the build, however signs point to a compiling date after the leaked build (9364) which makes it seem plausible. The full build tag shows it's from a 64-bit Microsoft partner version of Windows Blue (6.3.9369.0.fbl_partner_out14.130324-1300 (x64)), and as you might have expected Internet Explorer 11 is still alive in these builds. 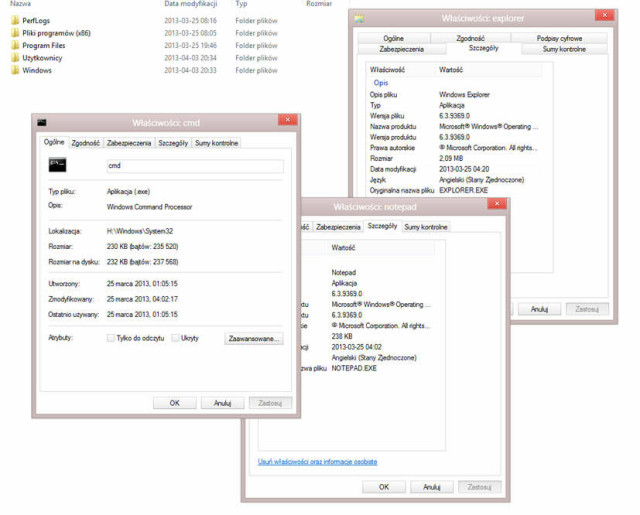 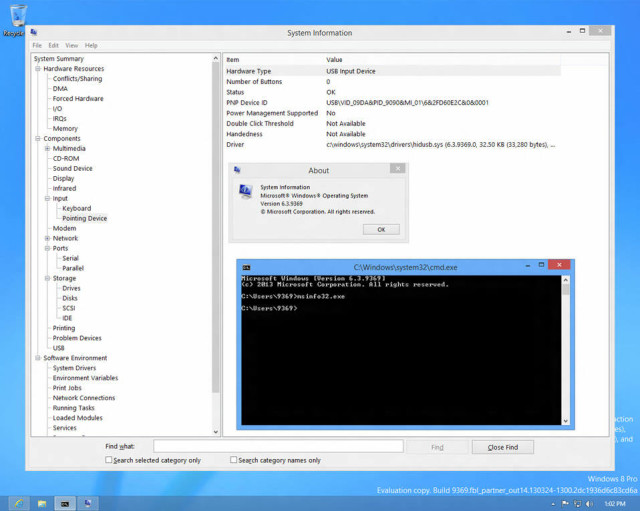