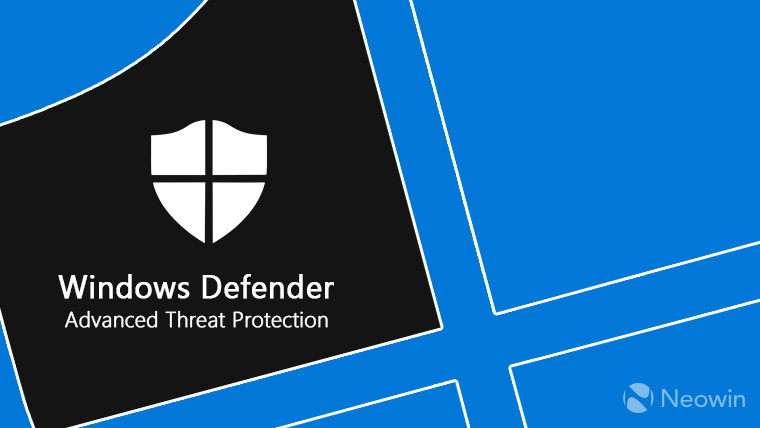 Windows Defender Advanced Threat Protection (ATP) has long been part of the value proposition for businesses to upgrade to Windows 10. Today, Microsoft announced that it's bringing the service to Windows 7 SP1 and Windows 8.1. The move is surprising, given that mainstream support for Windows 7 ended a few years ago, and it ended for Windows 8.1 earlier this year. Both operating systems are now in extended support, which means that they should only be receiving fixes at this point.

Microsoft describes Defender ATP as "a unified endpoint security platform that helps stop breaches." With less than two years to go for Windows 7 extended support, the company says that it knows that many businesses might have a mix of Windows 7 and Windows 10 PCs, as they're in the process of upgrading their organization.

It will be optional, with customers having the ability to add ATP Endpoint Detection & Response (EDR) functionality to their devices this summer. Obviously, it can run side-by-side with third-party antivirus solutions, but Microsoft says that it works better with Defender Antivirus, so administrators can see malware detections and possible solutions from the same console.

The feature will be available for the older operating systems this summer for "customers moving to Windows 10." There will also be a preview this spring, as noted by ZDNet's Mary Jo Foley.