When Windows Phone 8 was announced, there were three handset manufacturers that confirmed they would release hardware for the OS. They were HTC, Nokia and Samsung. But at the launch of the mobile OS at the end of October, only HTC and Nokia had devices in store and online. It took Samsung until the end of 2012 to finally release their one and only Windows Phone 8 handset the ATIV S.

Well we finally have a new player, in the form of Huawei and their Ascend W1 Windows Phone 8 handset. As mentioned by one Huawei rep, this is a “value proposition” meaning it will cater to the budget minded. Specs are still a little thin on the ground at the moment, but we can confirm the following:

As far as the OS is concerned, it doesn’t get more vanilla than Windows Phone 8, and don’t expect to get any bundled software like with the Nokia and HTC range of Windows Phones. The specs of the phone thus far put it in the same bracket as the Nokia Lumia 820 and the HTC Windows Phone 8S. 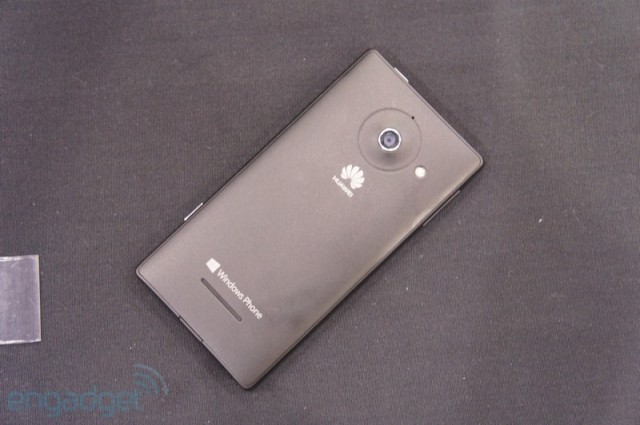 Huawei have remained silent on the release date and price, but the W1 will arrive in the US this year.