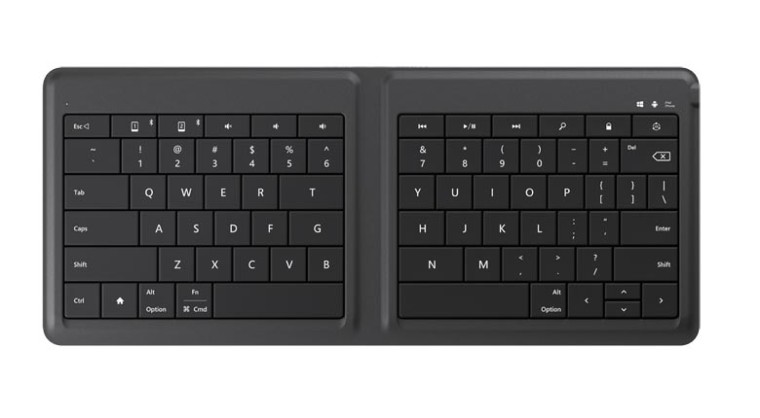 Microsoft plans to have Windows 10 for smartphones released sometime in the coming months, but it's not done supporting Windows Phone 8.1 just yet, as a new update will bring Bluetooth keyboard compatibility.

In the product page for Microsoft's new Universal Folding Keyboard, the system requirements section notes the peripheral is compatible with Android 5 and newer, iOS 7 and newer, Windows 8 and newer, and Windows Phone 8.1 Update 2. It had been widely expected that Microsoft still had another update to Windows Phone 8.1 in the works, though the company has said little about the new version.