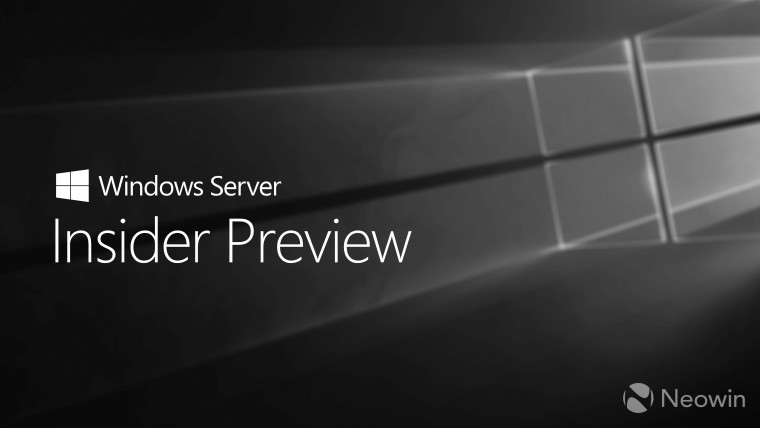 Microsoft missed its usual Tuesday schedule to release new Windows Server and SDK builds for Insiders, but today, the latest build are finally available. Microsoft is actually aligning the release with the latest Windows 10 build in the Fast ring, so just like Windows 10 users, Windows Server is getting build 19624.

It's the fourth week in a row that Microsoft releases a new Windows Server build to Insiders, which is a much faster pace than usual. But it's also the fourth week in a row when there's no changelog for the new build, so, once again, we don't know what's new in this release. Given that recent Windows 10 builds haven't added any new features, it's likely not much has changed here either, but we can't really say for sure.

Likewise, Microsoft has released new builds of the Windows 10 SDK, ADK, and WDK, and those too carry build number 19624, having skipped over build 19619. However, just like Windows Server, there's no indication of what's new in this release, so all we know is that it's available. It's worth noting that the Hardware Lab Kit, or HLK, still hasn't been updated since build 19041, which is the final build for Windows 10 version 2004.