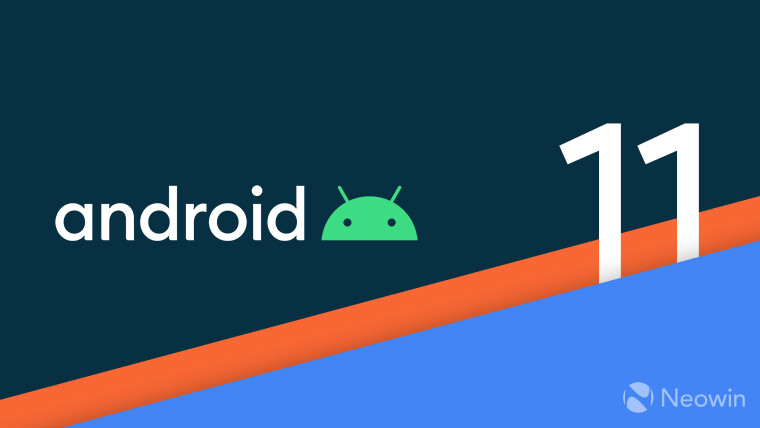 Google is releasing Android 11 Developer Preview 4 today, despite the fact that it wasn't planned for on the original program overview. But as we learned earlier today, things are being delayed thanks to Google employees having to work from home. The first beta was originally supposed to be coming in May, but that's slated for June 3 now.

Essentially, the whole program has been pushed back by a month. With the first beta coming in June, Beta 2 will arrive in July, and the final release will still be in Q3. That means that now only will Pixel devices get updated before the end of September, but OEMs will be able to produce Android 11 devices before the end of the year.

As for what's new in Developer Preview 4, which is actually the sixth one that Google has released, there isn't much. Google says that this build is for testing and feedback, although there are several fixes that you can find out about on the release notes page.

If you're already on the Android 11 Developer Preview, you'll get this update as an OTA. If you're not, you can flash it to your Pixel phone. Beginning with the first beta on June 3, you'll be able to enroll a device in the Android Beta Program and get an easy OTA update.