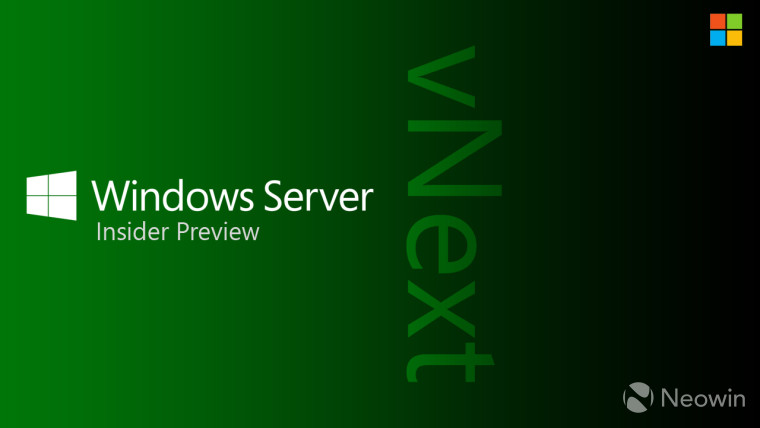 Windows 11 build 25120, which is the Sun Valley 3 consumer development was also released today in the Windows Insider Dev Channel, possibly indicating that these editions will continue to sync up.