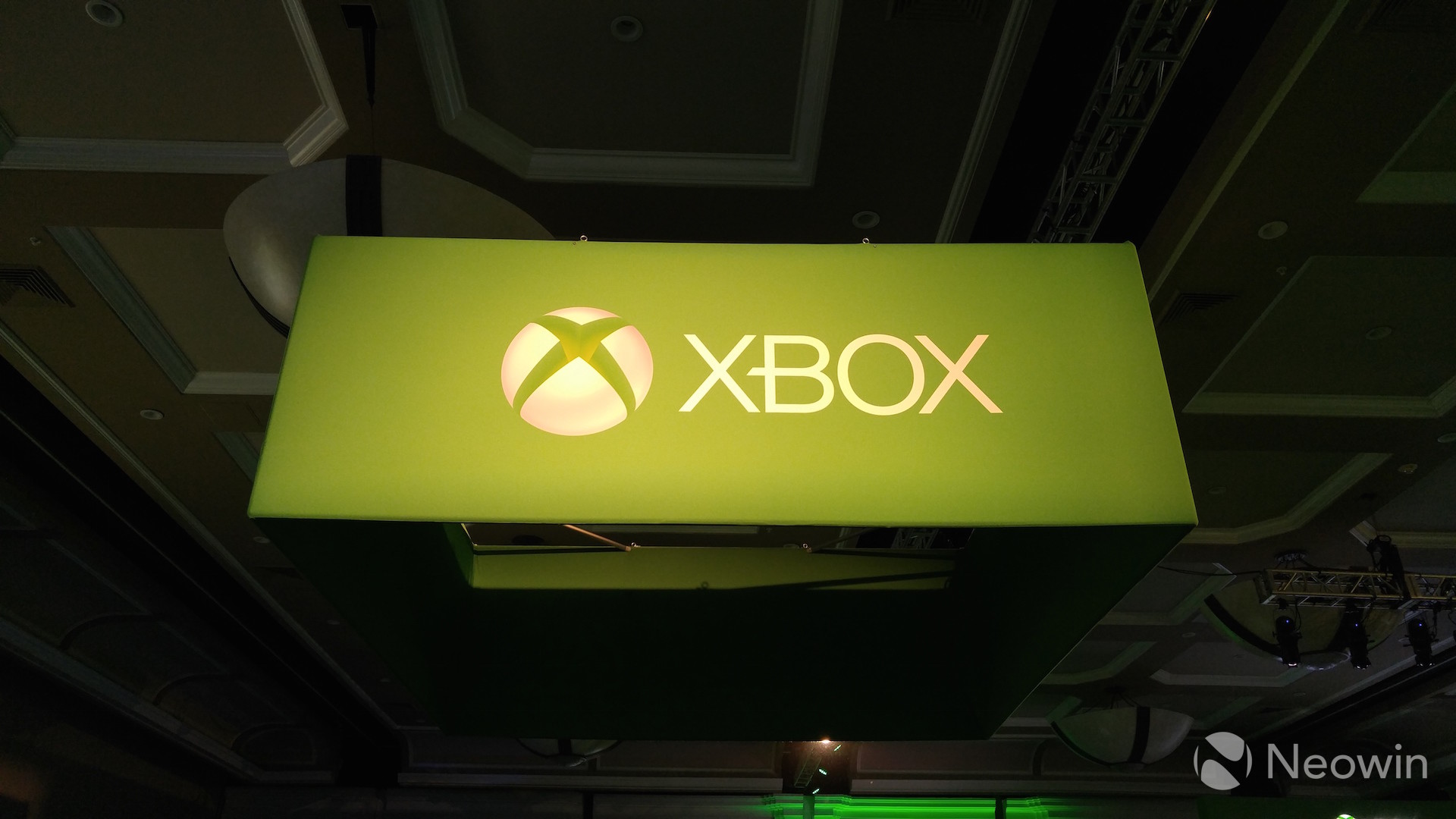 Microsoft will be present at this year's Comic-Con in San Diego, marking its sixth consecutive presence at the event. The company will be promoting its upcoming Xbox One S and allow fans to get their hands on the various games that will soon be launched for the new console.

Last year, Microsoft had a smaller booth compared to what it had in store for E3, and this time as well it could be a similar setup. However, fans who weren't lucky enough to attend E3 now have another chance to meet fellow Xbox gamers and the people behind the console and games.

In addition to the main Xbox Booth on the Comic-Con show floor at the San Diego Convention Center, NERD HQ @ Xbox will also be held at The New Children's Museum in San Diego. The details of the events are as follows:

Xbox Live's Director of Programming, Larry Hryb, is said to be joining the Gears of War 4 team on Thursday for some special announcements and surprises.

Fans will be able to play various games such as Forza Horizon 3, ReCore, Gears of War 4, Halo Wars 2 and Dead Rising 4.

Interested folk who wish to attend the Comic-Con booth will be required to carry a valid badge for the event, while those intending to visit NERD @ HQ will need to register at thenerdmachine.com/nerd-hq.