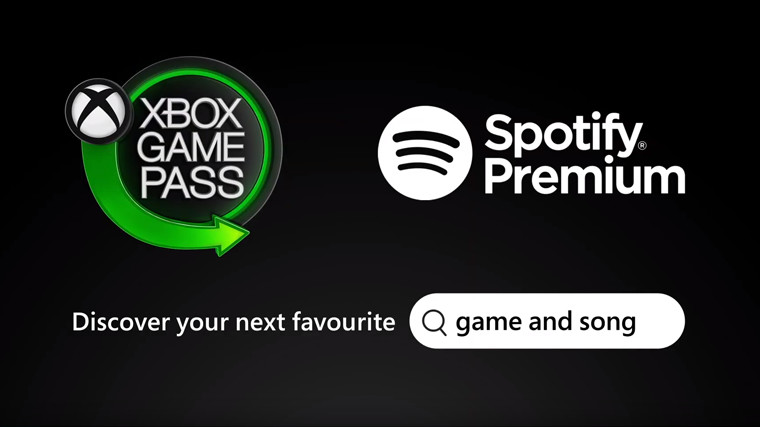 If you haven’t subscribed to Spotify Premium or Xbox Game Pass, now's perhaps the time as both are being conveniently bundled together for a limited time. Microsoft and Spotify today announced an offer that includes six months of Spotify’s Premium membership for new subscribers of Xbox Game Pass Ultimate.

Spotify says, in its terms, that the offer is available only to those who have not previously subscribed to Spotify Premium or redeemed its trial, and you will still need to provide payment details to redeem the offer. Curiously, as far as Spotify is concerned, this offer is also available to Xbox Game Pass for PC subscribers, whereas Microsoft makes no mention of this.

Microsoft and Spotify have been inching closer over the past few years. Groove Music was most memorably replaced by Spotify in 2017, with Microsoft providing users an option to move their library to Spotify, at the time.