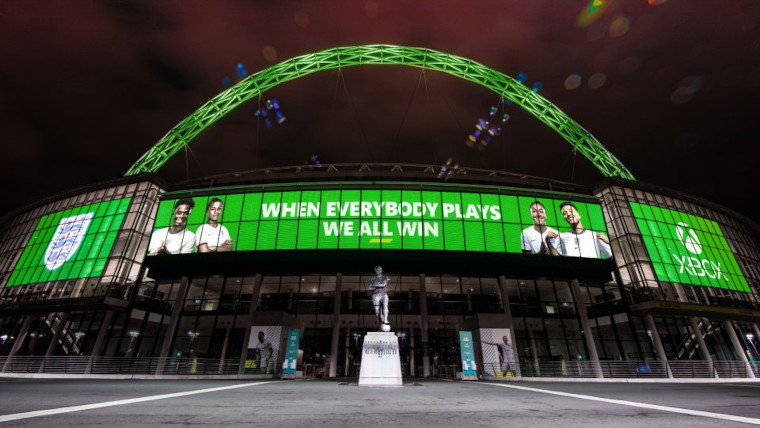 Microsoft has announced that its Xbox brand is now the official gaming partner for England’s national football teams. Not only will Xbox be the gaming partner of the men’s national team dubbed the Three Lions but also the eLions esports team and the women’s team which are nicknamed the Lionesses.

The Football Association (FA) and Xbox said they want to draw people’s attention to inclusivity with this partnership, launching with the motto ‘When Everybody Plays, We All Win’. Xbox said that it has been a champion of making gaming inclusive while the FA is committed to ensuring anyone can play football regardless of gender, sexuality, ethnicity, ability, faith, or age.

“At Xbox we strive to remove barriers and to empower people to experience the joy of play: millions of people around the world find common ground and connect through playing games, as they do with football.

In The FA we see a tremendous organization which has the same drive and ambition to empower people as we do at Xbox. Through our partnership we aim to bring further value to the England Football Teams and power the dreams of players and fans everywhere.”

The new partners didn’t reveal anything past the fact that they’re now working together. Microsoft, in its announcement, said further details of upcoming activities and how fans can get involved with the partnership will be announced in the near future.