Because many of you have either bought or received a new Xbox One over the last few weeks, we thought it might be a good idea to cover some game-related news for Microsoft's console that was revealed over the past week or so: 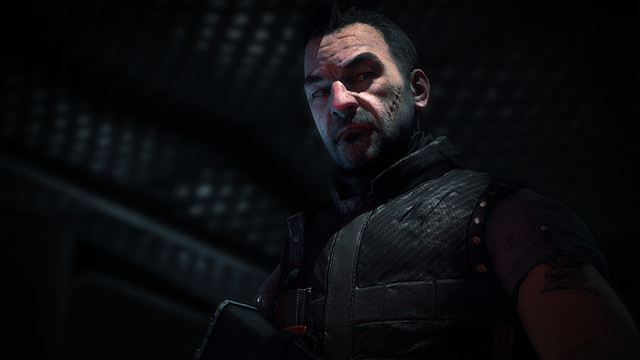 Dead Rising 3 is one of the best launch titles for the Xbox One, but just in case you haven't bought the zombie open world action game from Capcom yet, you can now download and play a timed 20 minute free demo. It's set in the Ingleton district of Los Perdidos and can be played twice per Gamertag. It gives a nice taste of the full game, including ways to create combo weapons and access to vehicles.

Owners of the full game will be able to download and play the first of four planned DLC packs for Dead Rising 3 on December 24th. That's when Operation Eagle is released. Capcom's blog says that the pack will let players control Spec Ops Commander Adam Kane as he tries to capture the missing President of the U.S. The new mission will add five new weapons and one new vehicle which will be unlocked in the main game as well. It will also add a new combo weapon blueprint to find a new article of clothing and of course new ways to unlock more achievements. Operation Eagle will be priced at $9.99 or you can get it when you purchase the Dead Rising 3 season pass for $29.99, which gives access to all four DLC packs for the price of three. 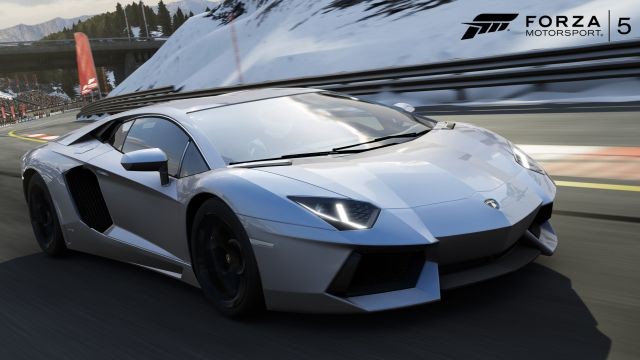 While the latest game in the racing sim series from Turn 10 Interactive has gotten good reviews, many players have not been happy with the way Forza Motorsport 5 has handled purchasing new cars and upgrades. This week, the development team is making some changes to the economy based on player feedback.

In a post on the Xbox Wire website, Turn 10 and Microsoft state that the rate of earning in-game credits while playing Forza Motorsport 5 has been increased by quite a bit, which means it will take less time to accumulate the amount of currency needed to purchase new and more powerful cars. In addition, the amount of in-game money needed to buy the most expensive vehicles has been cut down. The changes should allow players to obtain the high end cars in about one-fifth the time it previously took in the game.

Turn 10 and Microsoft will also be adding new multiplayer game modes for Forza Motorsport 5 soon, including drag racing and Tag mode. Tag will label one car in a match as "It" and, depending on the variation that's picked, other players will either want to go after the driver with "It" or stay away from that player.

The Elder Scrolls Online to launch for Xbox One in June

One of the most highly anticipated game launches of 2014 is The Elder Scrolls Online, a massively multiplayer game set in the universe of the best selling Elder Scrolls fantasy RPG titles. This week, publisher Bethesda Softworks has announced that the game will launch for the PC and Mac platforms on April 11th, followed closely by the Xbox One and PS4 launches in June.

While PC and Mac players will be able to interact with each other, Bethesda has already announced that the console versions will not have cross platform support. In other words, Xbox One players will only be able to log into one server just for that console; PS4 players will have the same situation. It will be interesting to see if The Elder Scrolls Online will attract a console audience as big as the PC and Mac versions.