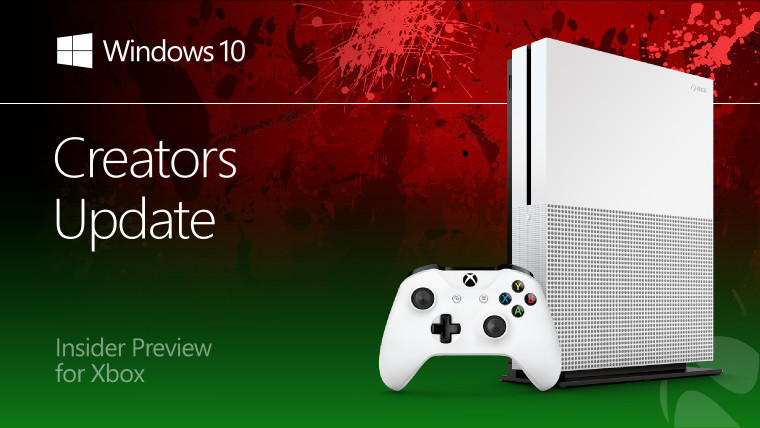 The build string for this release is rs2_release_xbox_1703.170313-1900, and it may be followed by the release of build 15061, which brought a long list of fixes to the Alpha ring. If you're on the Beta ring, you can get the update by either going to Settings -> System -> Updates, or by allowing the device to download and install updates while on standby, which can be done by activating the Instant-On mode and selecting to receive updates.