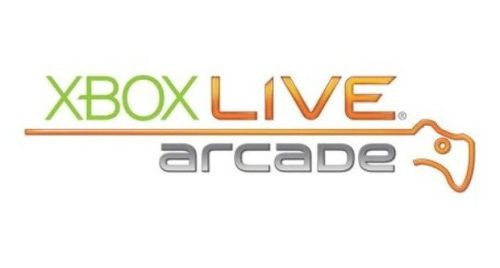 In 2005, Microsoft launched the Xbox 360 console, and in addition to the standard disc-based retail games offered a way to download smaller games via Xbox Live Arcade. Later, Microsoft added Xbox Live Indie Games to the Xbox 360, giving small developers a quick way to release their titles on the console in a manner that didn't require a publishing deal.

Microsoft's upcoming Xbox One console will change that dynamic when it launches later this year. As confirmed by Microsoft Xbox exec Phil Harrison in an interview with Eurogamer, games made for the Xbox One will simply be labeled as Games on the dashboard whether they are released on a disc or available via download.

With Xbox One and the new marketplace, they're games. We don't make a distinction between whether a game is a 50-hour RPG epic or whether it is a puzzle game or whether it is something that fits halfway between the two.

Instead, the games portion of the dashboard will offer recommendations to users, along with categories and trending games, according to Harrison.

So what does this mean for independent game developers? Shacknews reports that, in a chat with Matt Booty, Microsoft's general manager of its Redmond Game Studios and Platforms, all game developers must have some kind of publishing deal, either with Microsoft or a third-party company, before their games can be released for the new console.

Both Sony and Nintendo allow small game developers to release downloadable games for their consoles without any need for a formal publishing deal. Booty did hint that Microsoft could change its stance in the future on this issue, saying, "I would also expect that for this new generation, that we're going to continue to explore new business models and new ways of surfacing content."