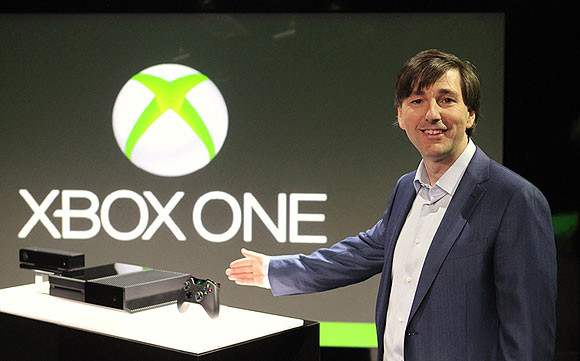 Microsoft gave some details about the single chip hardware solution inside the Xbox One console on Tuesday, but the company didn't mention who helped them design the chip. Indeed, none of Microsoft's official press releases on the Xbox One offer that information.

It was up to Wired to mention, buried in their preview article on the Xbox One, that it was AMD who helped to design the processors for the console. This was also confirmed by AMD itself in a post on its AMDGaming Twitter account. Microsoft also confirmed that AMD is the co-creator of the chip after Neowin emailed the company for comment.

The Xbox One is here, and it’s being powered by a single-chip, semi-custom APU co-developed by AMD and Microsoft. bit.ly/12sgn7K

As we reported on Tuesday, the Xbox One has an eight core CPU along with a GPU that handles 768 operations per cycle. The single chip solution also includes the console's 8 GB of memory and its audio processors, among other things.

An AMD processor solution is also the basis for Sony's upcoming PlayStation 4 console, and just like the Xbox One, the PS4's chip has eight cores inside and 8 GB of on-board memory. Nintendo's current Wii U has an older version of an AMD Radeon graphics processor inside, but its main CPU is based on an IBM PowerPC design.