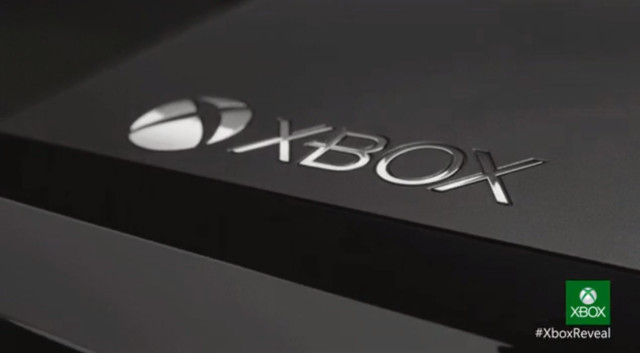 Microsoft announced that the Xbox One will run on the Windows kernel and that now means that Microsoft has that platform running on phones, tablets, laptops, servers, and now the Xbox.

Having a unified platform has its obvious advantages for developers and Microsoft. With one, cohesive ecosystems, cross-platform development becomes easier and it also makes it easier for Microsoft to maintain as it's one core sub-component on all of their platforms to drive their products.

The Xbox One completes Microsoft's next generation platform and finally completes Microsoft's ecosystem to be not only in every room of your house, but also in your pocket and at your office. We will be quite curious to see how Microsoft is able to leverage this cohesiveness going forward but we know this unification has been years in the making. Seeing that the Xbox One, Windows 8 and Windows Phone are only just now getting started, Microsoft has a powerful platform to deliver content.