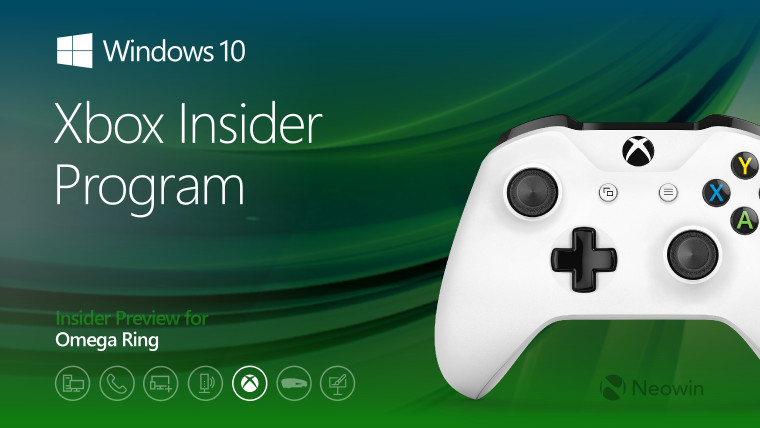 Today, Microsoft announced that it's releasing build 18362.6056 for Xbox Insiders in the Preview Beta, Delta, and Omega rings. This marks the promotion of Xbox One version 1908 to the Preview Omega ring, meaning that it should be ready for release.

For those that are unfamiliar with the structure of the Xbox Insider Program, the Preview Omega ring is similar to the Windows Insider Program's Release Preview ring. That means that version 1908 should be just about ready for general availability, barring any unforeseen circumstances.

Interestingly, there really aren't any notable new features in Xbox One 1908. Some Insiders are getting to test out a new Dashboard experience, but that likely won't make it into the final update. It would seem that version 1908 is all about fixes and improvements.

Regardless, this update will be generally available soon, as indicated by today's promotion to the Preview Omega ring. Unless Microsoft finds some serious bugs that keep it from rolling out, you'll likely see version 1908 rolling out to your console by next week.