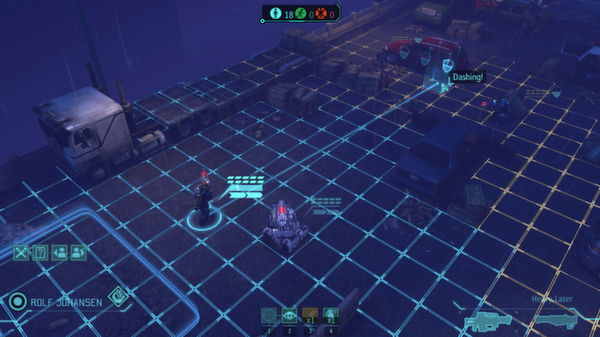 If you have been on the fence regarding the purchase of XCOM: Enemy Unknown, developer Firaxis and publisher 2K Games made it a little easier today. A free PC demo of the upcoming revival of the X-Com turn-based strategy game franchise has now been released.

The demo is now available to download via Steam and allows users to try out two single player missions. Sorry, there's no multiplayer demo this time. However, the full game will have a multiplayer mode which will allow two players to go head to head in a deathmatch battle.

The full game is due for release on the PC on October 9th. As we have mentioned before, PC players who pre-order XCOM: Enemy Unknown on Steam can help to unlock some rewards. Two of them have already been unlocked; The Elite Soldier Pack, which adds some exclusive in-game content, and three new XCOM-related in-game items for Valve's multiplayer shooter Team Fortress 2.

The final pre-order reward, a free copy of Civilization V for all XCOM: Enemy Unknown pre-orders, is still locked but there's still plenty of time before the game launches to reach that goal.