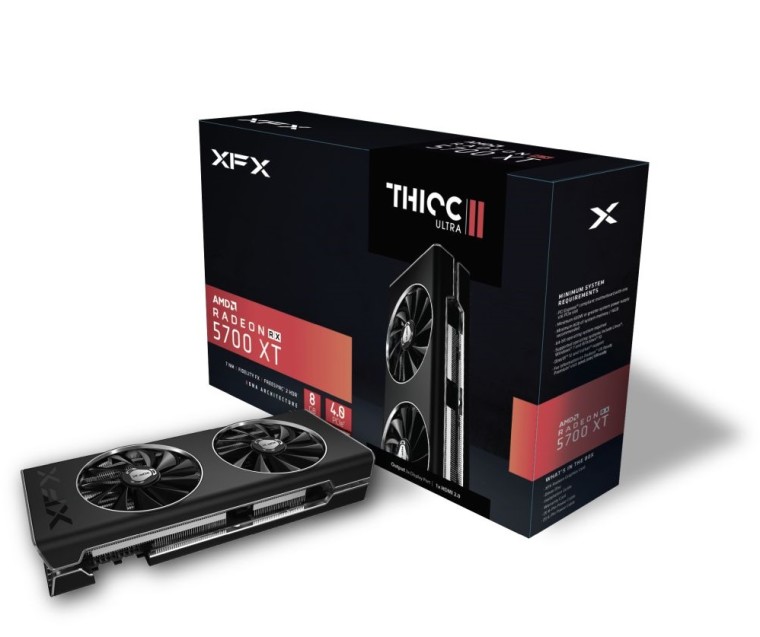 Upon launch, the XFX THICC II version of the Radeon RX 5700 XT was met with criticism from reviewers when it was found that the card was achieving suboptimal acoustic performance relative to other vendors' options. It appears that XFX has listened to those complaints and the company is looking to redeem themselves by offering an improved version of the cooler.

The ones with the improved cooler are already available to purchase according to the XFX spokesperson who divulged this information when he commented on a Reddit post discussing the performance of the new THICC III RX 5700 XT.

The Thicc 2 cards now have the same Copper cooler the Thicc 3 cards are launching with, in fact, they are already on shelves this week with upgraded coolers.

Essentially, the new THICC II design will be implementing the same copper base-plate found in the THICC III heatsink of the 5700 XT. The previous THICC II heatsink had an aluminum base-plate covering the memory modules which meant that heat dissipation in this portion of the GPU was inferior to the THICC III's copper solution. Thus, unlike last time, overall heat and noise levels should be reduced in the new THICC II 5700 XT. 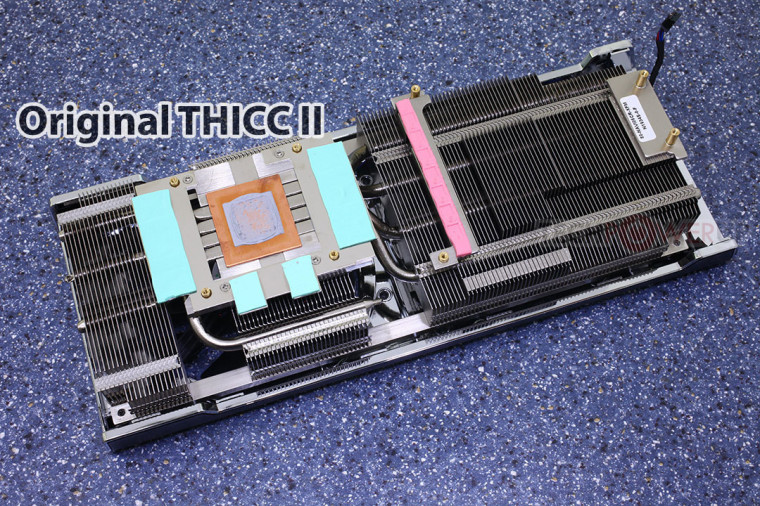 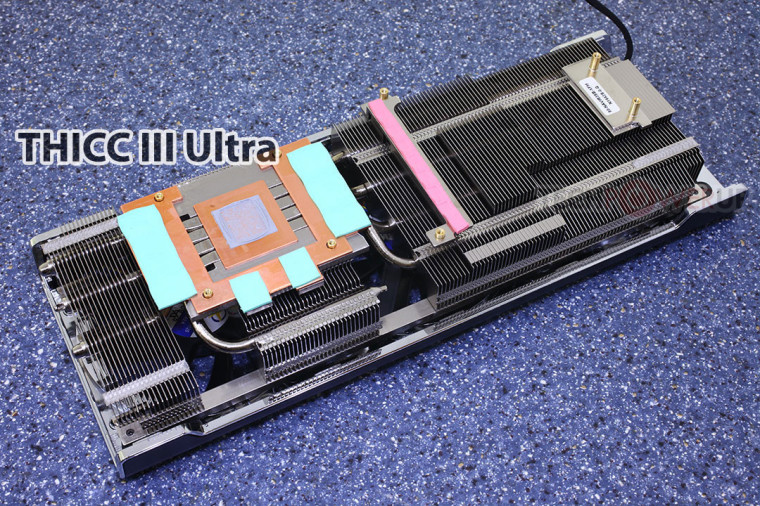 Unfortunately, XFX hasn't released any specific identification details of the newer card as of yet, so owners may have to disassemble the coolers themselves in order to identify whether they have one with the copper or the aluminum base-plate. Nonetheless, it is likely that if you were an early adopter of the XFX RX 5700 XT THICC II, you most likely have the older version in your possession.