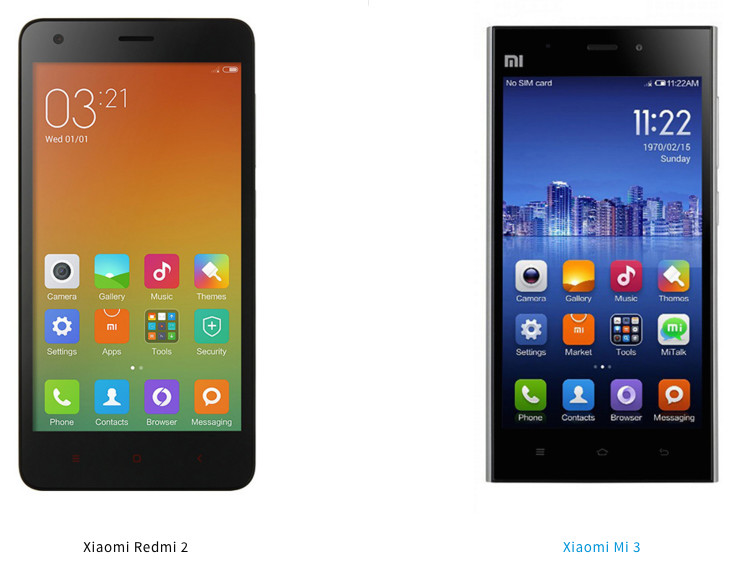 After years of offering Android handsets in Asia, Xiaomi and Meizu have finally made their official debuts in the United States via US Cellular. Although the handsets are now available, there is fairly large catch that buyers should be made aware of before making their purchase. 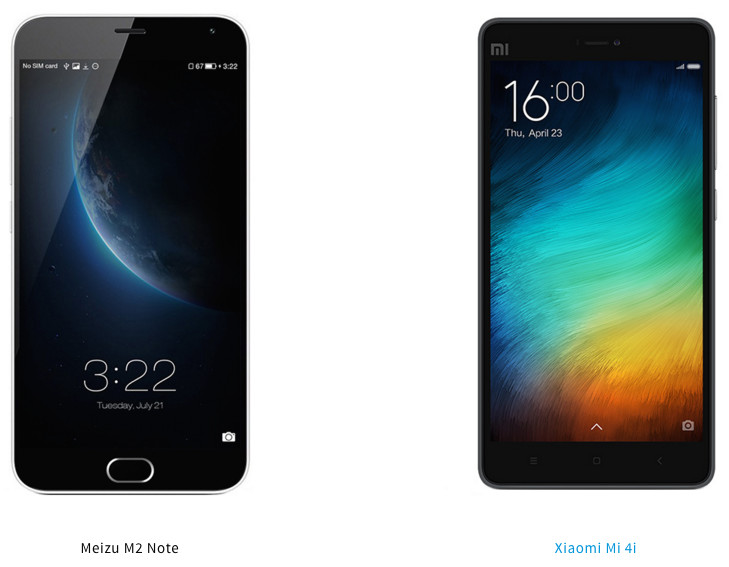 For the past couple of years, Xiaomi and Meizu have been making waves overseas with their low-priced handsets offering solid specifications and builds. Being the top two handset manufacturers in China, both companies have made repeated commitments to branch out to other parts of the world, particularly to the United States. Now, it looks like Xiaomi and Meizu will make their official US carrier debut on US Cellular, and while this might sound like great news, the handsets that are being imported are not special variants made for the network, and will not offer LTE.

Those interested can now head to the US Cellular website and pick between four different handset offerings: The Xiaomi Redmi 2, Mi 3, Mi 4i and the Meizu M2 Note. The handsets will range from $119 to $219 USD.