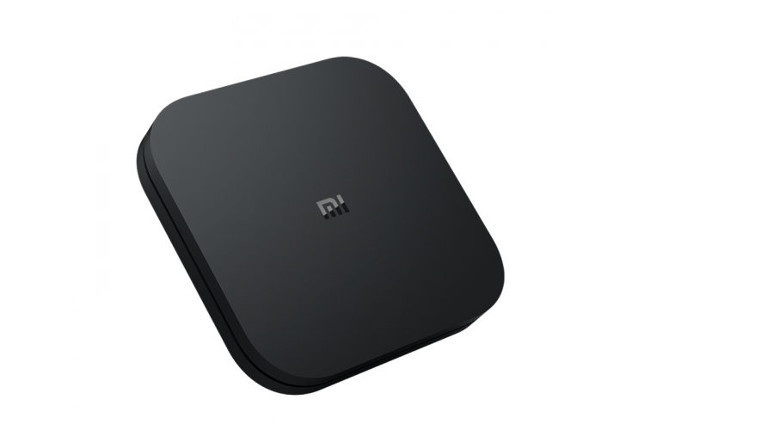 Xiaomi has announced that it will release two new TV set-top boxes for Chinese customers on February 1st. The Mi Box 4 will be Xiaomi’s high-end model, while the Mi Box 4c will allow customers to save 100 yuan. Xiaomi has not mentioned whether it intends the Mi Box 4 to succeed the Mi Box aimed at international users.

The new devices are equipped with a new AI system dubbed PatchWall. To activate it, simply hit the microphone button on the remote and tell it what you want to watch. It’s also compatible with smart home devices; a Xiaomi promotional video shows a user turning down the heater, and another controlling a vacuum cleaner.