Following Xiaomi's confirmation on Wednesday that it would be announcing its upcoming flagship smartphone on February 20 in China, the company has since been releasing bits of information regarding the Mi 9. Today, Xiaomi's Senior Vice President Wang Xiang has revealed significant details about the phone's internals, confirming previous rumors.

Mr. Wang said in a Twitter post that the Mi 9 will be powered by a Snapdragon 855 SoC, noting that Xiaomi started its partnership with Qualcomm in 2017 after launching its first research and development center in the U.S. in August of that year. During its unveiling of the Snapdragon 855 chipset in December of last year, Qualcomm touted the 7nm-based SoC as having a 45% performance boost compared to its predecessor, thanks to its Kryo 485 cores. 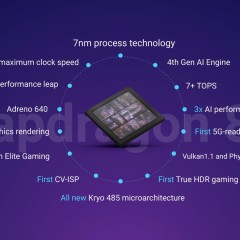 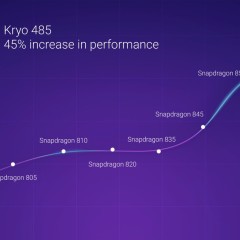 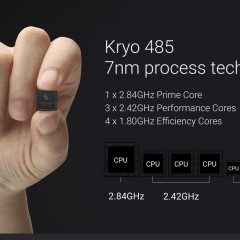 The latest information comes after Mr. Wang posted a few images to Twitter showing off the back of the Mi 9, which he said was built using nano-level laser engraving holographic technology and dual layer nano-coating. The images also confirmed that the device will have a triple camera on the back. The rear panel's unique color is also noteworthy, combining hues of blue and purple. 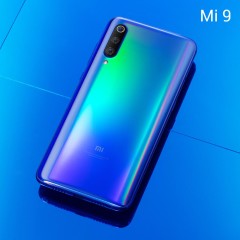 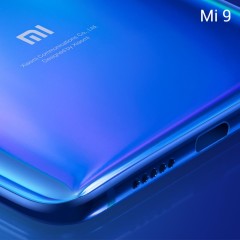 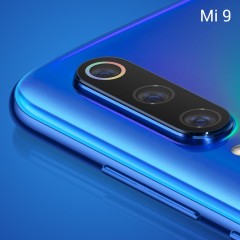 In regard to its optics aspect, the Mi 9 is expected to boast a 48MP main lens, as claimed by some sample photos posted on Weibo and confirmed by Xiaomi's Co-founder Wang Chuan. More official details of the device will surface next week when it debuts in China. Xiaomi also plans to showcase the Mi 9 at the upcoming Mobile World Congress later this month.