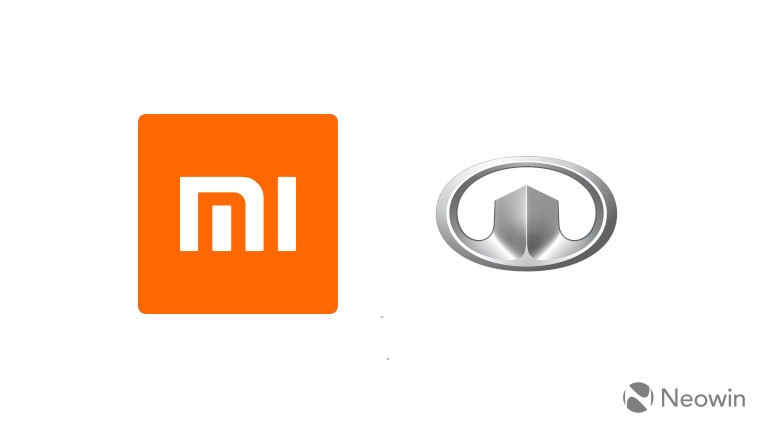 Reuters has reported that Xiaomi, the Chinese smartphone maker, will begin building electric vehicles at Great Wall Motors' factory. In response to the report, Xiaomi said it wasn’t going to provide comments and Great Wall said, in an exchange filing on Friday, that it hadn’t discussed this with Xiaomi.

The information that Xiaomi will be using Great Wall’s factory came from three people who have direct knowledge of the matter who spoke to Reuters. Two of the sources said that the vehicles produced at the factory will carry Xiaomi’s branding and that they will be aimed at a mass market. To help speed things along, Great Wall Motors will provide Xiaomi with engineering consultancy. The third source said they believe that the partnership could be announced next week.

With technology companies getting closer and closer to the vehicle industry bringing entertainment systems and helping to boost automation it’s not very surprising to hear that Xiaomi is also looking to get into cars. This won’t be the company’s first foray into vehicles either as it already sells several electric scooters.

Following Reuter’s report, Xiaomi’s shares increased by 6.3% and Great Wall’s Hong Kong stock rose by 10.4% and its Shanghai shares grew by the maximum 10% daily limit. This indicates that investors believe the rumours are true but we will just have to wait a little longer to see whether they’re confirmed.