Xiaomi Global Vice President Hugo Barra also announced that the battery can be charged to between 80 and 90 percent in a one hour due to its its quick-charging capabilities. 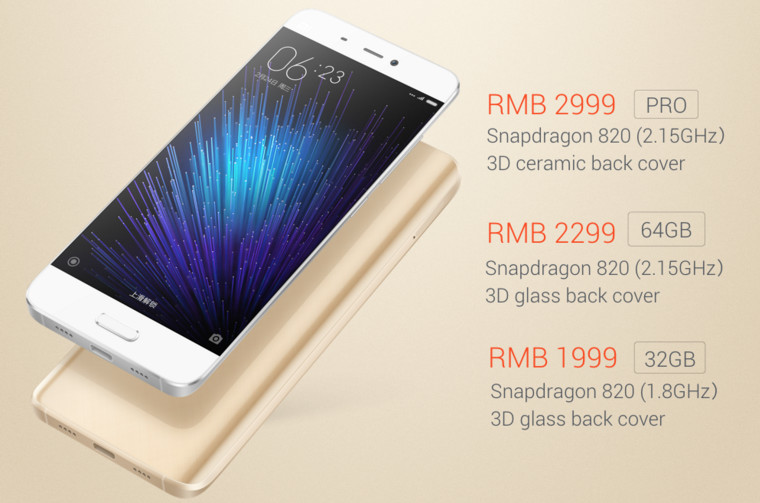 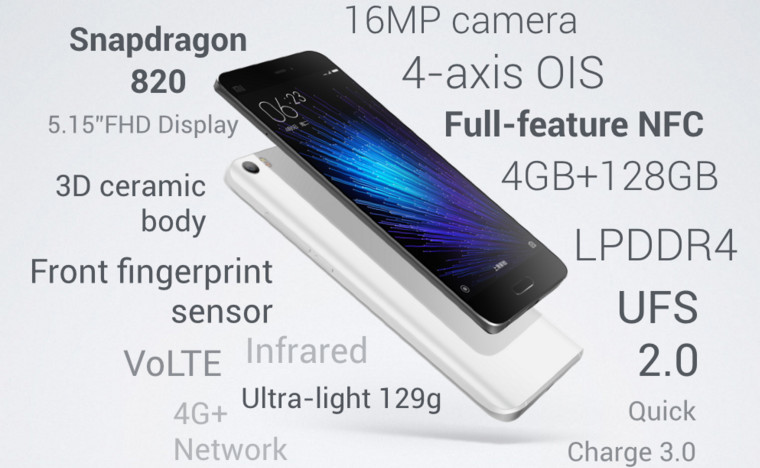 The full specs are as follows:

Despite a rumor stating that the Mi5 could also get a Windows 10 Mobile variant (or just a ROM straight from Xiaomi, as it did for the LTE version of the Mi4) this did not materialize at the press conference, although it's still a possibility that it could turn up at a later date.

The Xiaomi Mi5 release date has been set for March 1 in China, with global markets following soon after, for more details on this device check out the official Xiaomi website or Twitter feed.