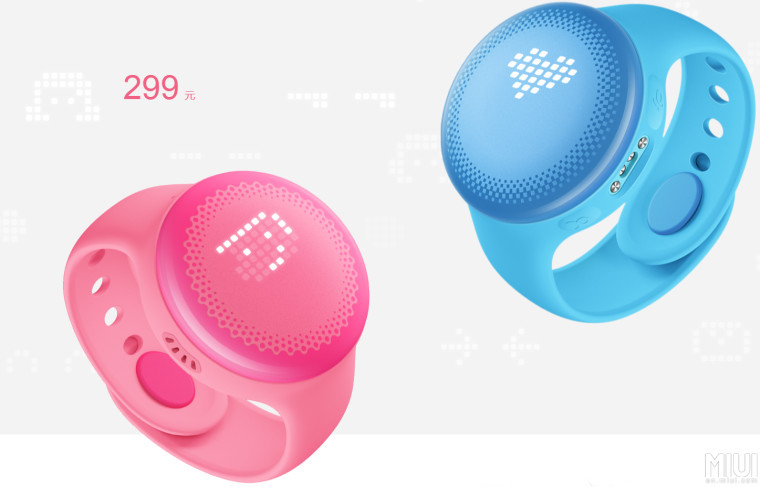 In the run up to Xiaomi's Mi Band successor, the Chinese juggernaut decided to take things in a slightly different direction and release a wearable - a smartwatch - intended for kids called the "Mi Bunny." The smartwatch is mostly aimed at parents rather than the kids themselves, with most of the features being geared towards safer parenting rather than health or entertainment or something you'd find on most other watches.

The watch's band is made from the same antiallergenic anti-bacterial Dow Corning TPSiV rubber as the Mi Band. 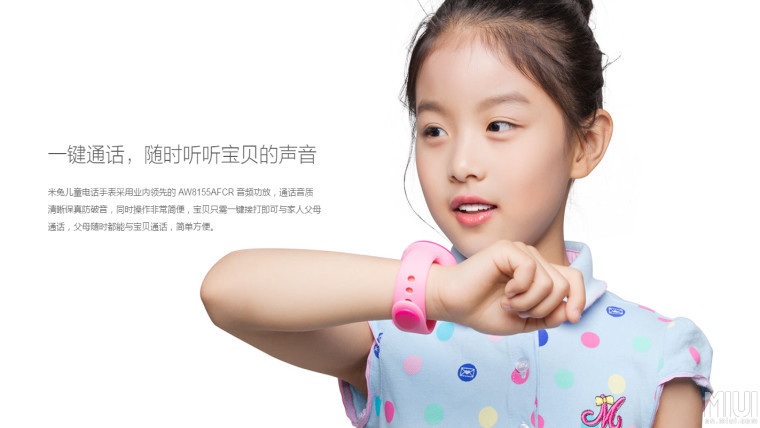 The pricing of the watch is also worth mentioning as it rings up at ¥299, or just above $45, making it fairly affordable. A more in-depth list of features and explanations about the watch does can be found on this MiUi forum post, although beware that most of the important bits are in Chinese and not English.